I’ve never used the Disney Movies Anywhere program that was released earlier this year. We don’t own an iPad or Apple TV, so it seemed like it would be more of a hassle hooking up my laptop to the main television when we usually had the Blu-ray release of most films. When I was offered a review code for the new Iron Man & Captain America: Heroes United on Disney Movies Anywhere, I decided to give it a try. 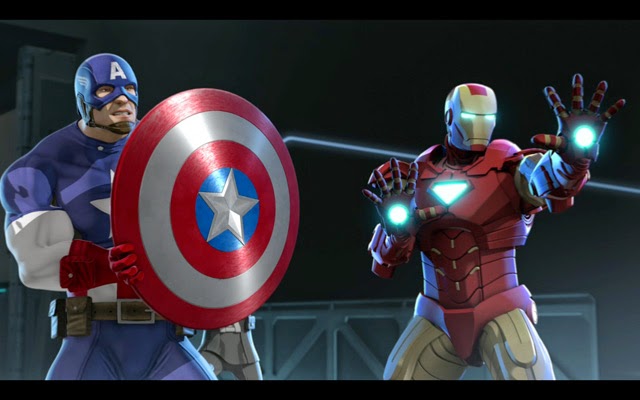 Redeeming the code was simple at DisneyMoviesAnywhere.com. Once I logged in, I was asked if I wanted to connect my iTunes account and get a free digital copy of The Incredibles (my favorite Pixar film). I did and I realized that being able to stream from an iOS device might be the easiest way to go, since Disney Movies Anywhere isn’t available on the Xbox 360 or the Roku. 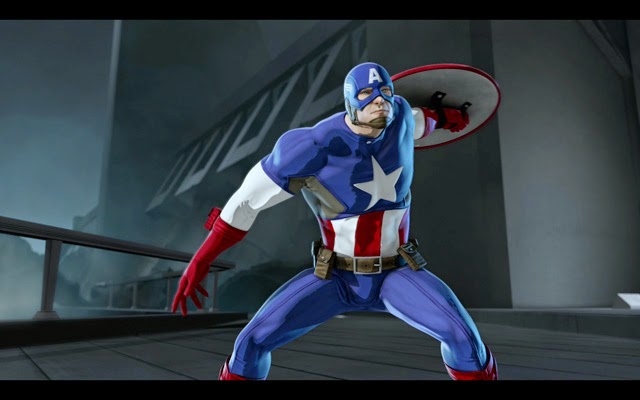 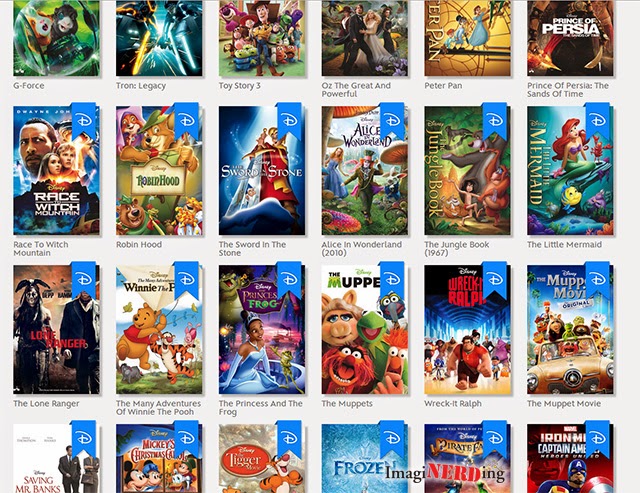 Ok, on with the review of Iron Man & Captain America: Heroes United! 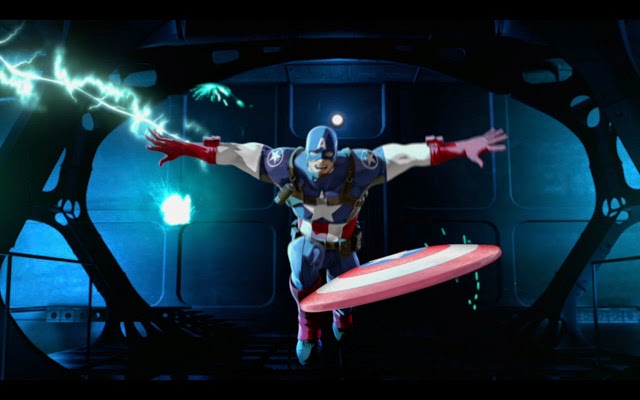 In Marvel’s “Iron Man & Captain America: Heroes United,” Iron Man and Captain America battle to keep the Red Skull and his triggerman, Taskmaster, from unleashing an army of Hydra Brutes on the world! With Iron Man’s intellect and Cap’s combat training, the two born leaders must learn to work together and appreciate each other’s skills in order to save the world from the evil throes of Hydra. All the fun of the Iron Man-Hulk dynamic from the first “Iron Man & Hulk: Heroes United,” is matched here with the rapport between Captain America and Iron Man. With surprising twists and a surprise appearance by one of your favorite Marvel Super Heroes, this action packed feature highlights two of the mightiest Avengers as they take down the vicious Red Skull and deadly Taskmaster! 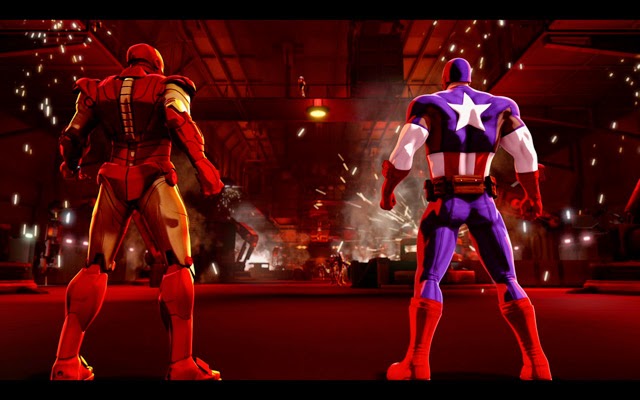 I wasn’t a big fan of the first release in the series, Iron Man & Hulk: Heroes United, but my eleven year-old was very excited about this, so I moved the laptop to the big TV and hooked it up. It was easy to login and get the movie streaming. 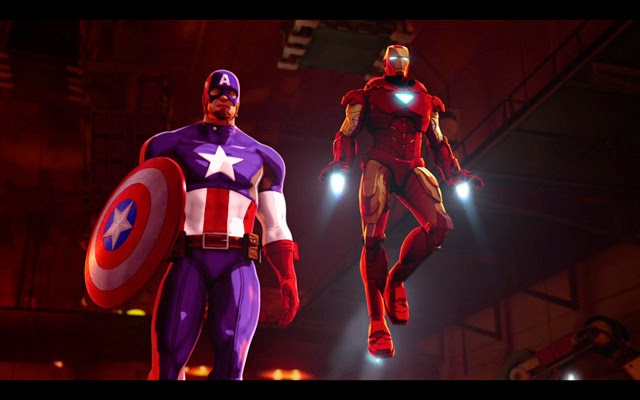 After viewing the film (it clocks in at over an hour), I was surprised to discover that it was a fairly sophisticated story with good voice acting. The animation was a little choppy when there were close-ups on the characters’ faces but the action scenes were very smooth. The film takes place in modern times and could be confusing to those who’ve only followed the latest cinematic releases. Yes, the Red Skull is in this episode so you have to remind yourself that it’s part of it’s own universe, so to speak. My wife did have a few questions about continuity until I reminded her that this was a different timeline, so to speak. 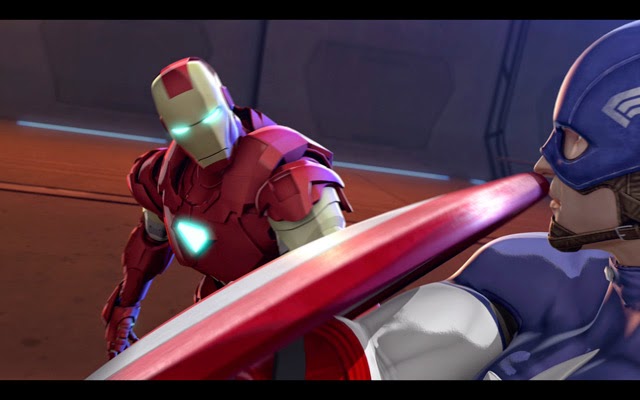 But who cares what I thought about the film, really. It’s all about my eleven year-old. Put it this way: he’s watched it three times this week and would love to see more of them! His two favorite characters are Iron Man and Captain America, so this film is perfect for him. He thought the characters were great and the it was fun to watch the Taskmaster in action. As he put it, “The movie was awesome!”
He thought the very last battle with Captain America in a very special suit was spectacular. 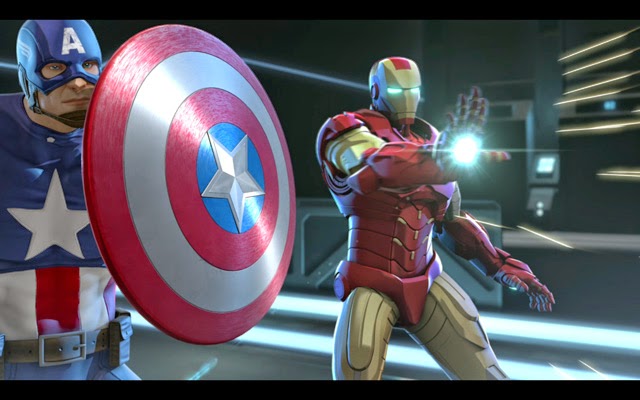 Obviously, if you’re a fan of Marvel, especially the Avengers, then this is a great title to add to your collection, except it is only in digital format. If you don’t use Disney Movies Anywhere, you can rent it or purchase it from Amazon.

But if you happen to have a super hero freak living in your house with his/her own iPad, iPod or iPhone, then they can enjoy Iron Man & Captain America: Heroes United anytime!