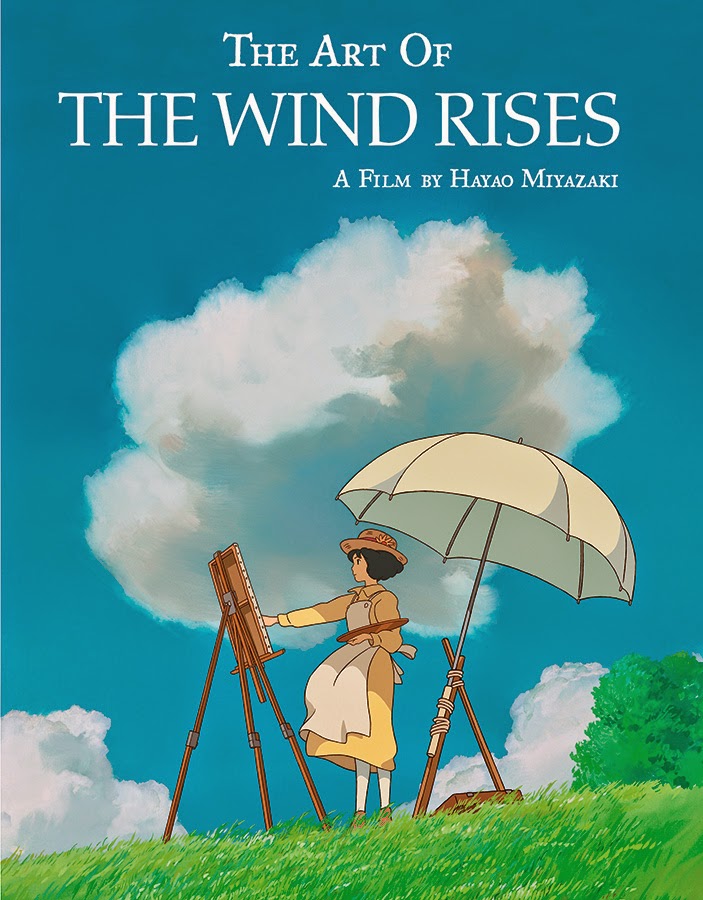 If you’re a fan of Hayao Miyazaki and films by Studio Ghibli, then you’ll be very interested in picking up The Art of the Wind Rises.

The film saw limited release in the United States and dues to the timing, there wasn’t a lot of attention heaped onto the film. The film is gorgeous and I urge you to seek it out when it’s released on Blu-ray. The book is a great addition to your library and if full of pre-production art and text about the creation of the film. 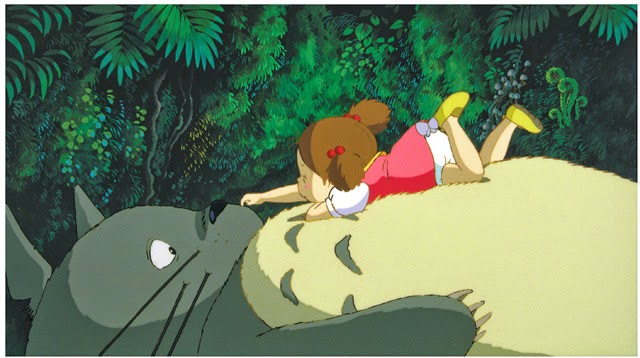 Films from Studio Ghibli and Hayao Miyazaki are particularly stunning and true modern masterpieces. Disney owned the United States theatrical and home video release rights and spent a lot of time, money and effort to provide an amazing English translation and overdub work. My Neighbor Totoro, Spirited Away and Ponyo are usually regarded as the most spectacular, although you can’t go wrong with any of the other Blu-ray and DVD releases that Disney had a hand in.
Don’t forget to stop by our site and leave some Disney Geek love!