I’ve been a supporter of Pantera Game’s Theme Park Studio since their initial Kickstarter Campaign. I’ve posted a few articles about their progress at Mice Chat: 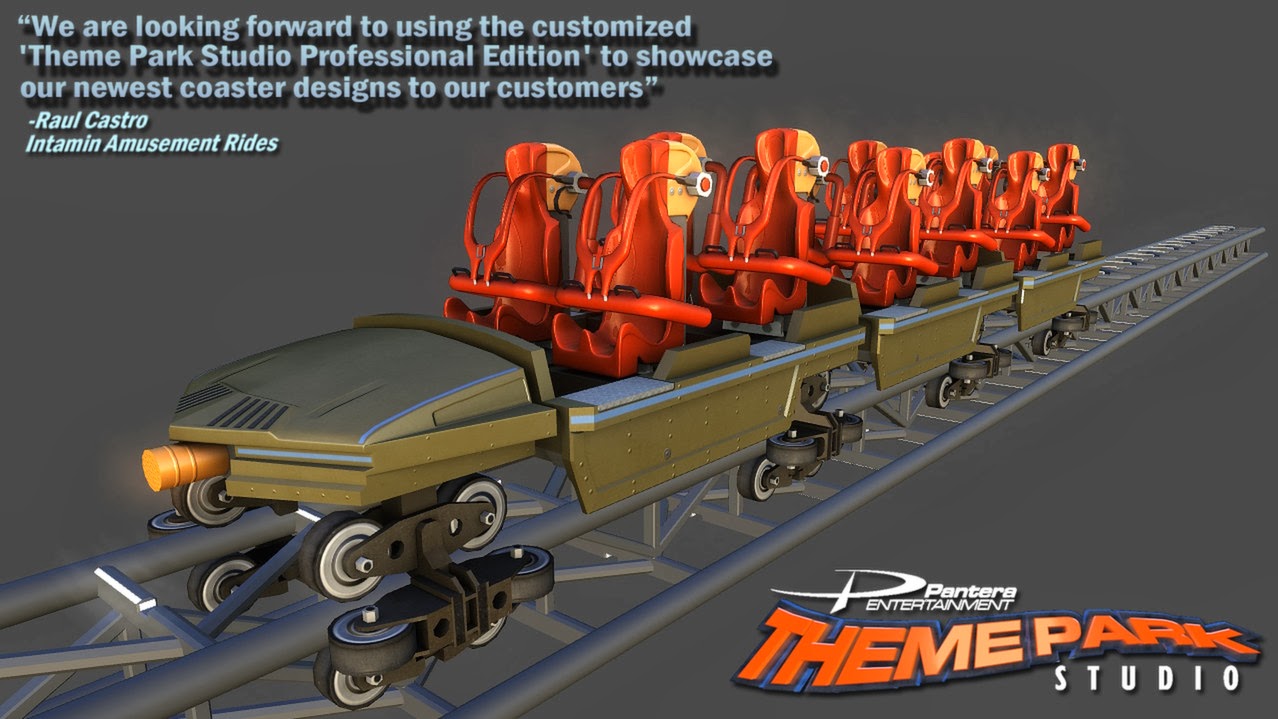 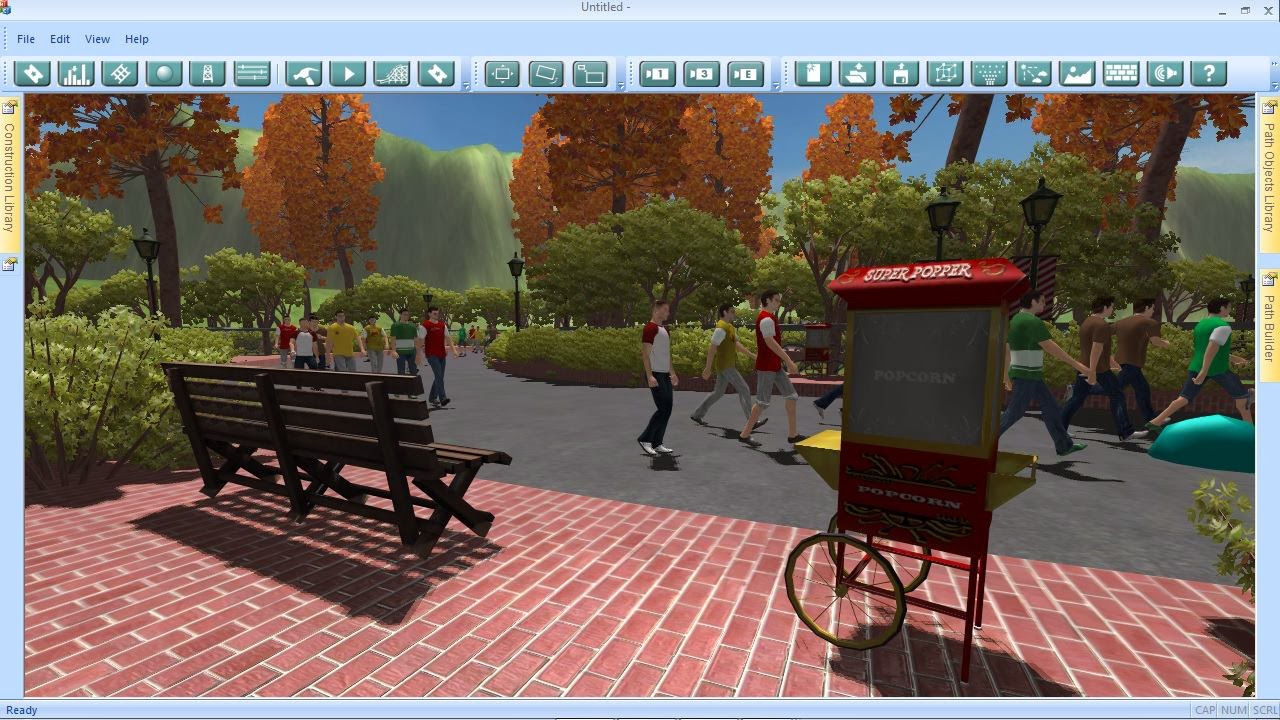 THE WAIT IS ALMOST OVER!
We are inviting theme park and roller coaster fans to take part in our “Early Access” development build that will be released on Steam February 27th, 2014.
If you have purchased Theme Park Studio via Kickstarter or our own crowd-funding, you should have received your Steam Key already!
This first release allows our community to get started designing their parks, creating custom assets, and importing/sharing custom scenery.
Most modules are 70 percent complete. Each will be released in phases, with additional modules unlocked as we polish and add new features requested by the community. 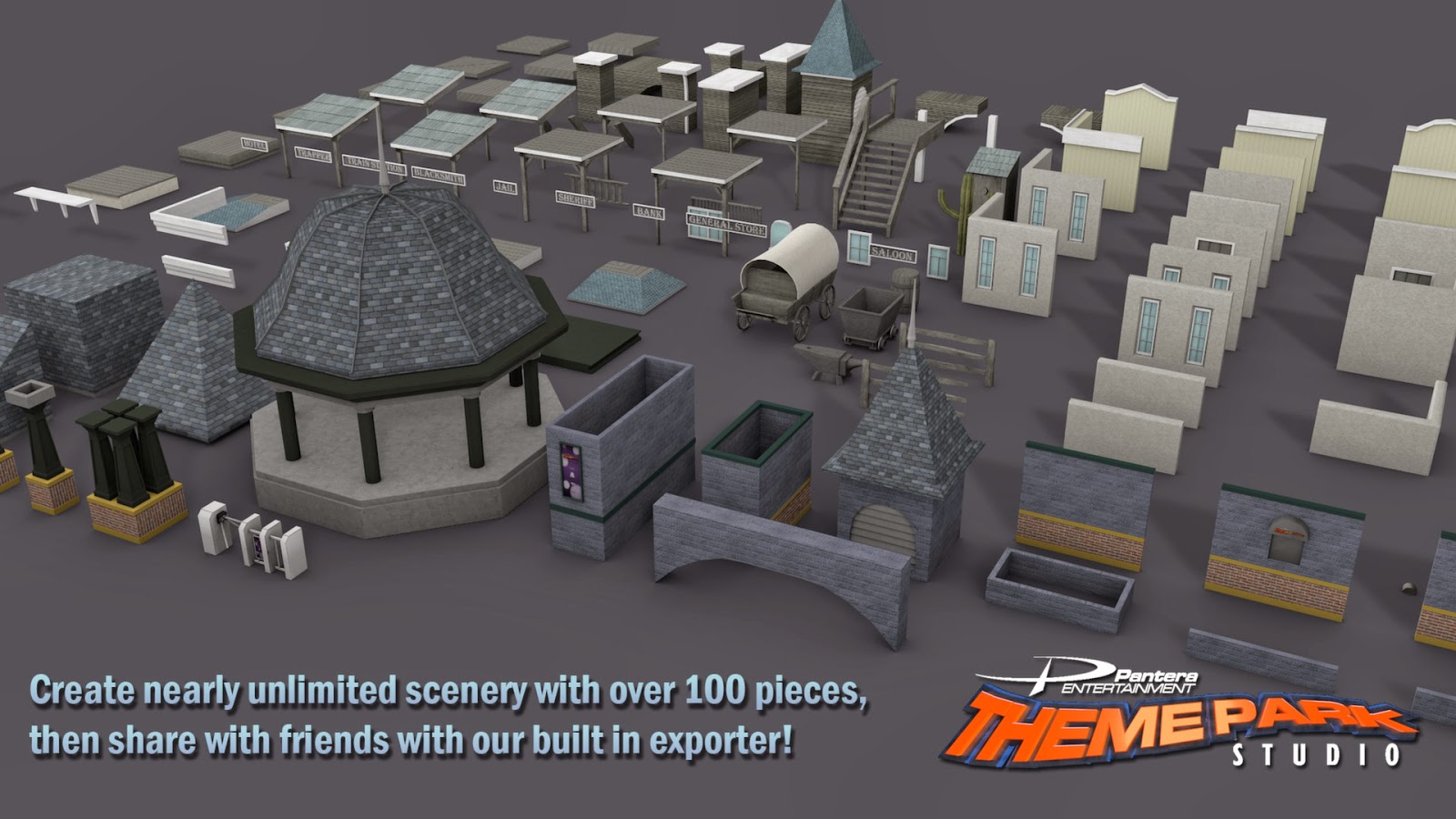 Theme Park Studio has branched out way beyond its original design, as we listened to our customer base. We have held focus group meetings with Kickstarter backers, interacted with forum members, and truly set out to build the ultimate theme park sandbox game, shaped by the community.
Theme Park Studio is a powerful suite of tools that allow players to design, build, and experience stunning amusement parks of their own design. Players can build whatever they can imagine, and then share it online for others to experience. 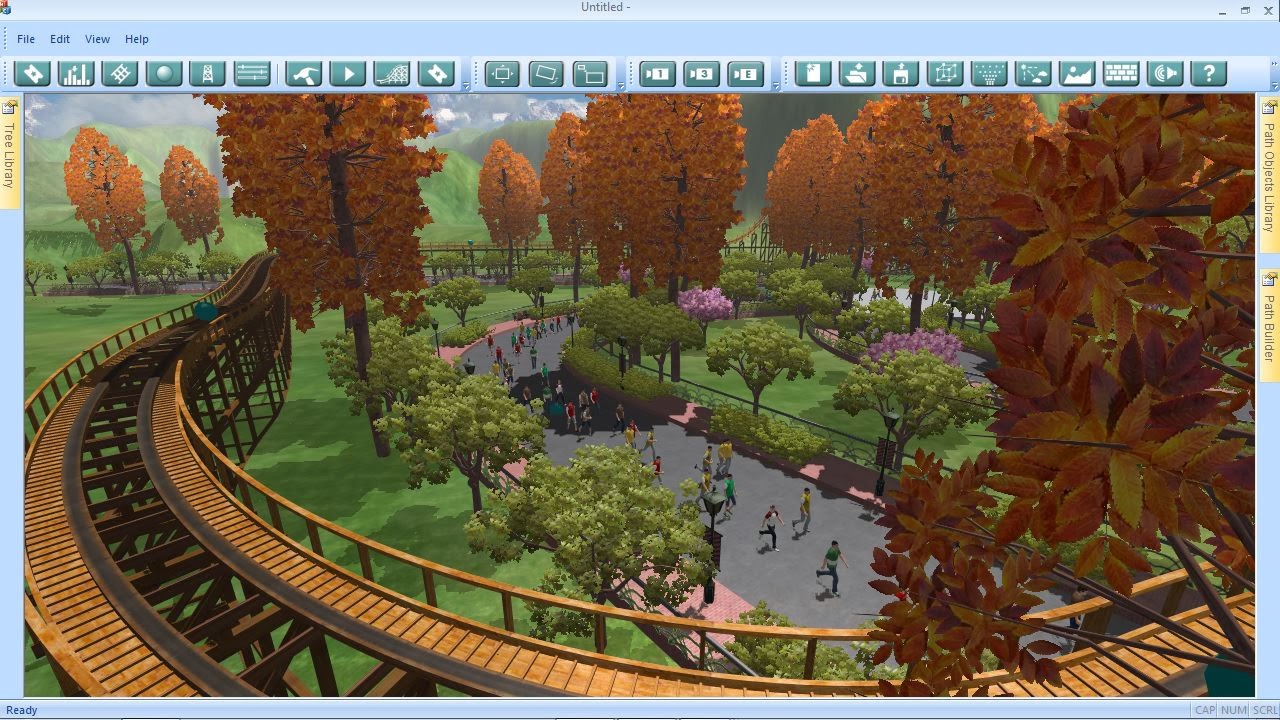 When all phases are released, Theme Park Studio will feature: 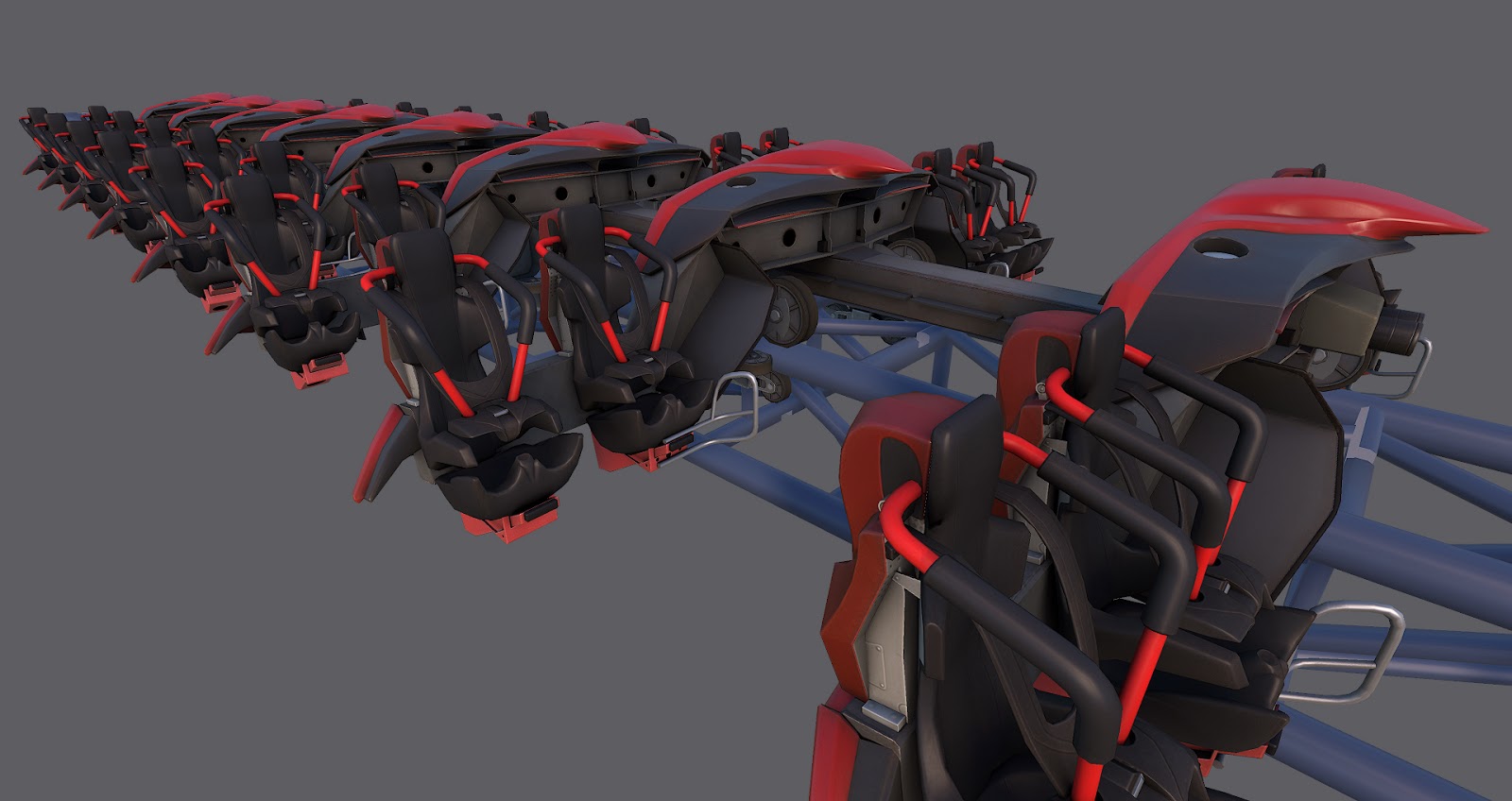 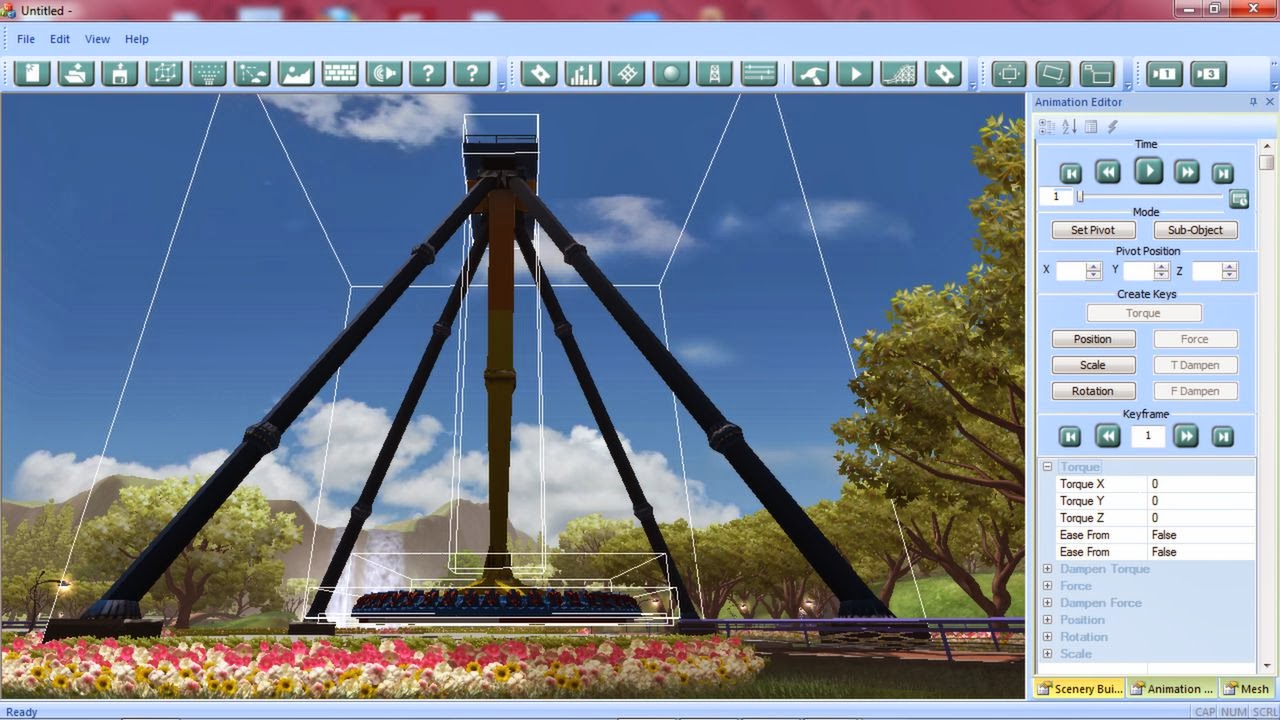 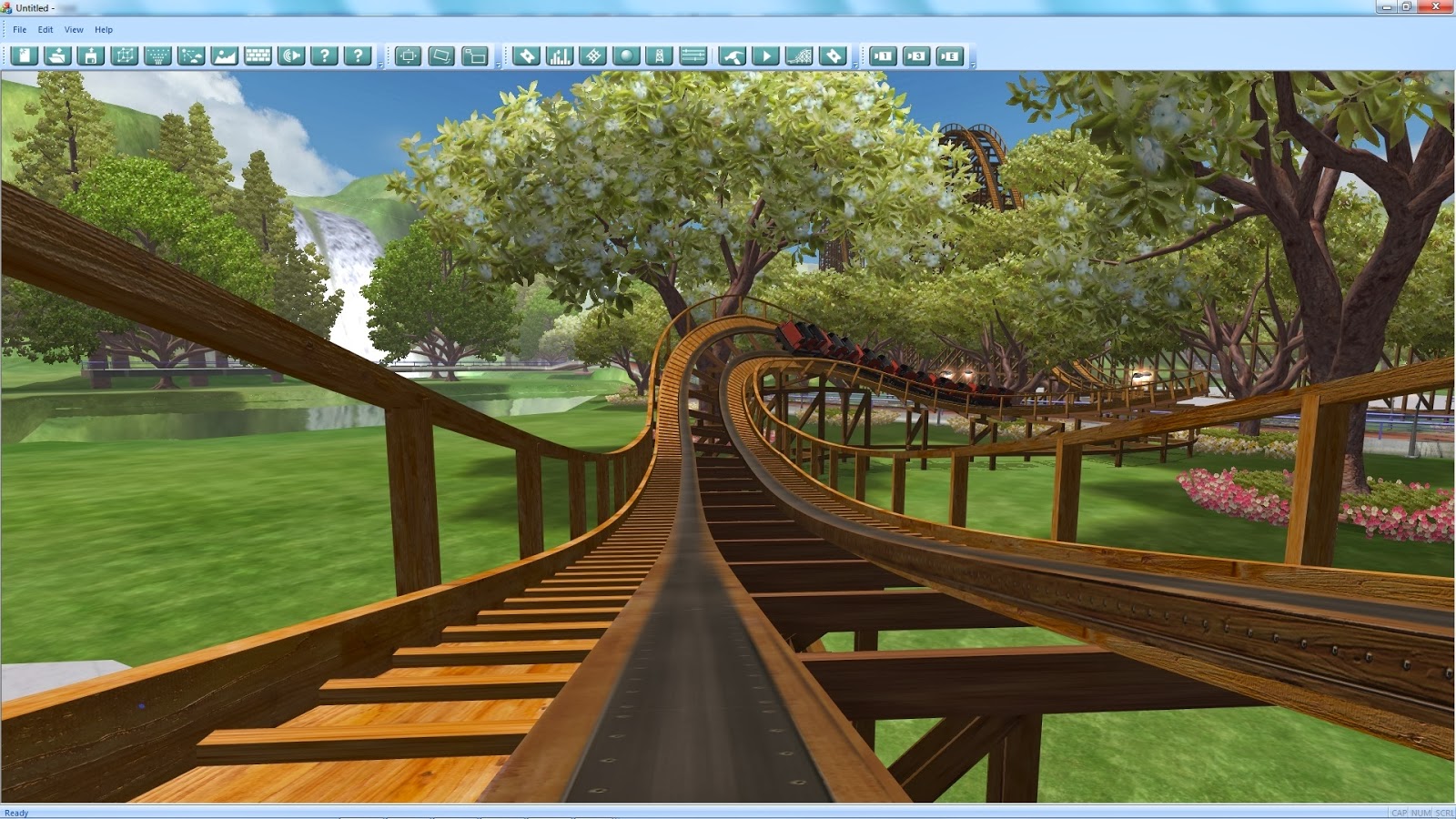 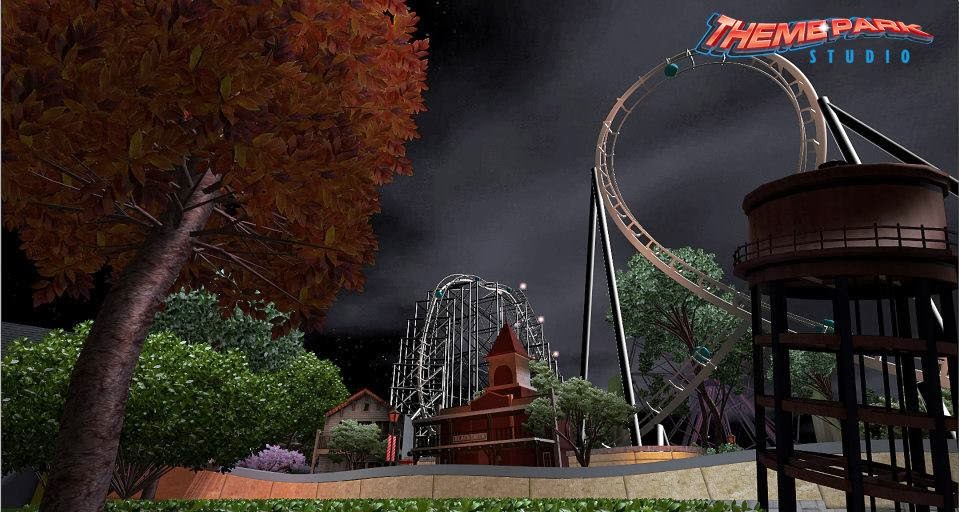 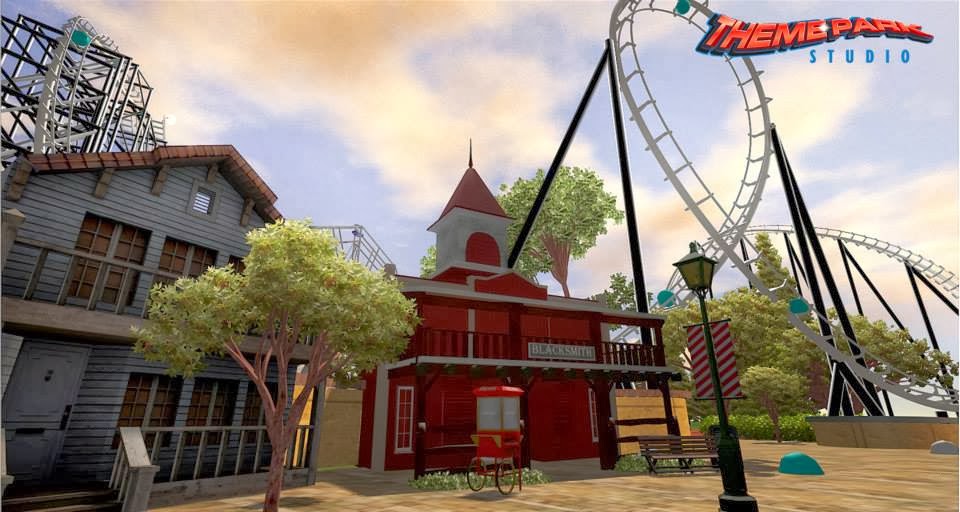 Are you excited about this new release? Did you support their Kickstarter?