I wrote a column about Totally Minnie for Valentine’s Day last year at Mice Chat. It was a great look back at a time when Disney tried to change Minnie Mouse’s image to align it with pop culture (as we’ve seen recently, not always a great idea). The initiative included a year-long tribute to Minnie Mouse that was comprised of television specials, a parade at Disneyland and a stage show at Walt Disney World.

Check out my article at Mice Chat: Totally Minnie for Valentine’s Day! 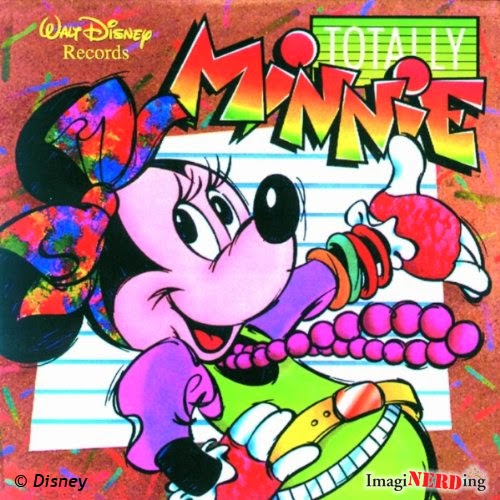 There was also a record that includes ten fast-paced songs!

Did you have this album? Did you ever get to see the parade or the stage show back in 1986?