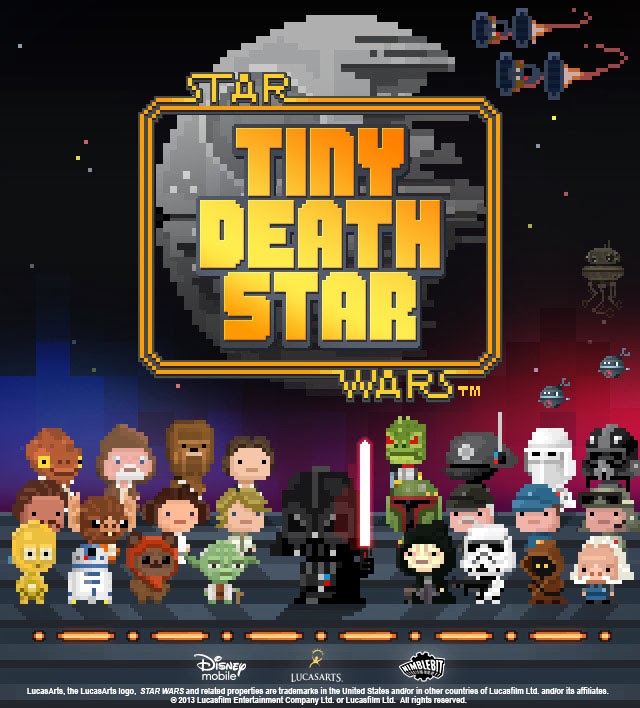 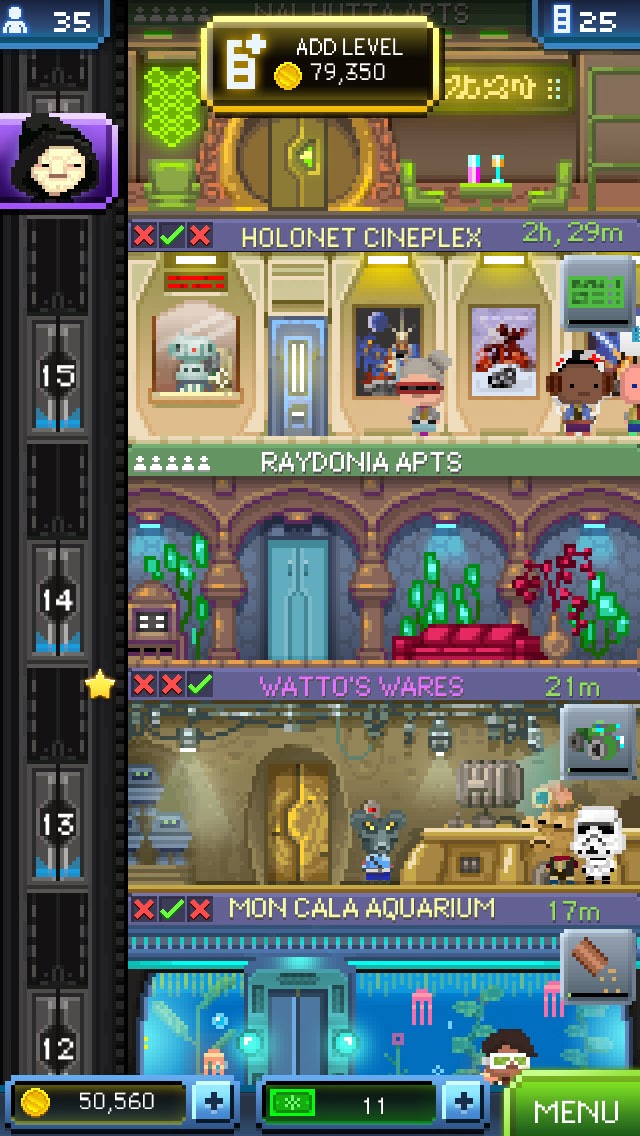 The Empire is entering phase two of its destructive master plan in making the Death Star fully operational with the launch of the new Imperial Update.

Now, Star Wars: Tiny Death Star players can go even deeper into the Dark Side with regular Imperial Events to fulfill the Empire’s sinister scheme of amassing resources and collecting special rewards. The game’s overhauled Imperial Assignments system gives players even more missions with additional requirements to be handsomely rewarded. An Events system has also been built to handle the multiple types of events players will be participating in. Finally, a brand new level has been created to access all the new rewards earned: the Cargo Bay.

It’s time to start building resources for the Imperial Army as it will eventually require AT-ATs, TIE Fighters, etc. for the invasion of Rebel Bases and completion of the Death Star’s primary weapon!

In the Imperial update for Star Wars: Tiny Death Star players will now have: