Disney Infinity has been a pretty popular title for my youngest son on our Xbox 360 console. What’s surprised me is that he doesn’t care which character he plays. He really is into exploring and using the different powers of the each character in the game and the toy box. 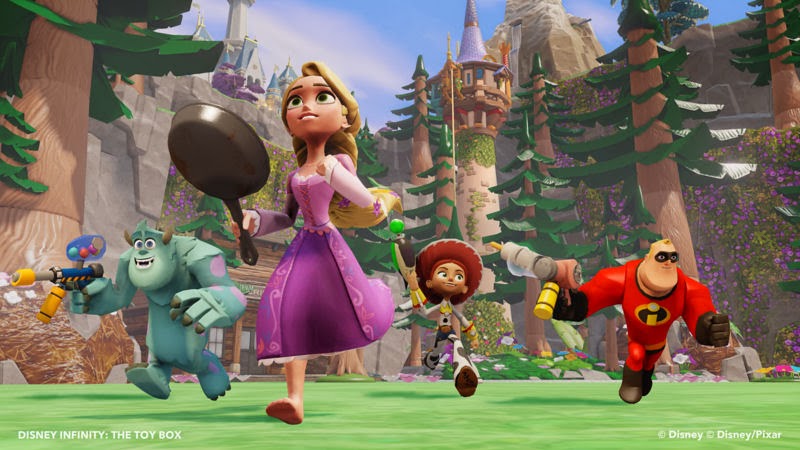 Disney has released a sweepstakes where you can win a starter kit and more!

Check out this link for more information and to register!