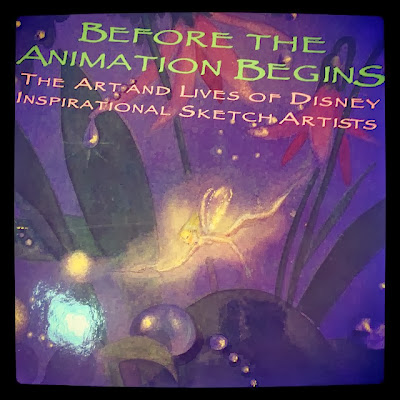 Before the Animation Begins by John Canemaker is a spectacular look at the inspirational and concept artists that worked at the Disney Studios. It is an extremely rich and detail-oriented history of the artists and resulting animation. Any fan of Disney animation will cherish this book. 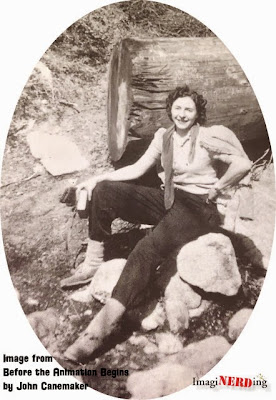 I ran across an interesting tidbit of information from the section on Bianca Marjolie, one of the first female artists hired by Walt Disney. The paragraph concerned the salary differences between the animators and the ink and paint girls.

Tracing animator’s drawings onto clear sheets of acetate in pen and ink and painting them on the reverse side is one of the least creative, more tedious parts of the animation production process (one that is today increasingly done by computers). During the Depression, it was a skill that paid the “girls” who did it considerably less than the manly task of animation, layout, and story. Top animators at Disney in the late 1930s (all males) earned $300 plus per week, while ink and paint salaries ranged from “$18 to $75 per week, [and] would be higher,” said a 1941 Glamour magazine in classic blame-the-victim style, “if more girls didn’t work a couple of years, marry and quit.”

Using an inflation calculator, we can get a quasi-reasonable idea of the value of the respective salaries.

That’s a 300% difference between the salaries. Of course, there are no long any ink and paint personnel.