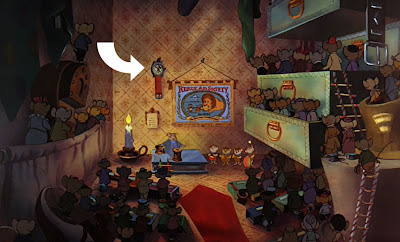 In one of the opening scenes of the upcoming Blu-ray release of the 35th Anniversary Edition of The Rescuers, there is a Mickey Mouse watch hanging from the wall of the Rescue Aid Society.

Originally released in 1977, this animated classic is a great family film and was one of the last two films released before Eisner and Wells took over the reigns of the Company. 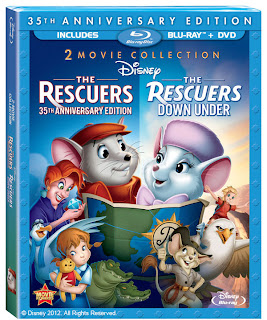