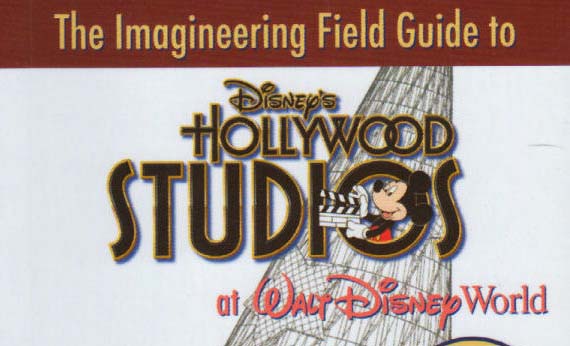 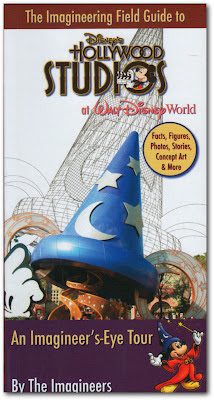 The Imagineering Field Guides have been around since 2005 with the publication of the Magic Kingdom guide. It was quickly followed by Epcot, the Animal Kingdom and Disneyland editions. The Hollywood Studios edition was not released until 2010, after the park was renamed. 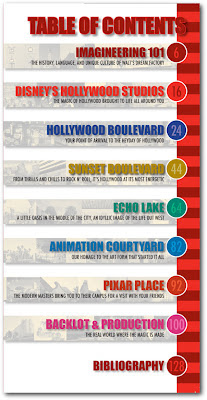 This is a book that I wish I had written.

In case the previous sentence didn’t qualify it for you well enough: this is a book that I recommend for every Disney theme park fan.

A basic review would say that the Imagineering Field Guide to Disney’s Hollywood Studios is like having an Imagineer walk with you through the park. It is, but it is more than that, as well. Alex has created a guidebook that looks at the park in such detail and with such insight that you will walk away with a much greater appreciation for the park. 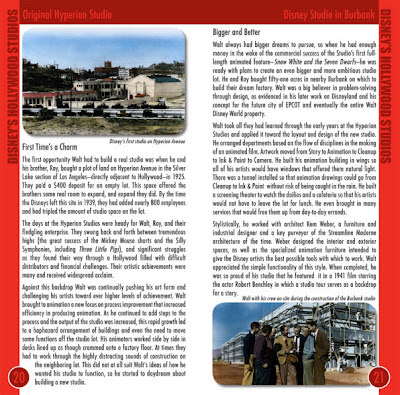 The first section is a brief overview of what Imagineering does and what a majority of the jobs are. There is a great glossary that defines the terms used in the book and jargon used by WDI. One of the unique and fascinating sections is on the actual history and development of the Disney Studios in Los Angeles and Burbank, California. Alex offers a succinct yet thorough history that is a great introduction/brush-up. 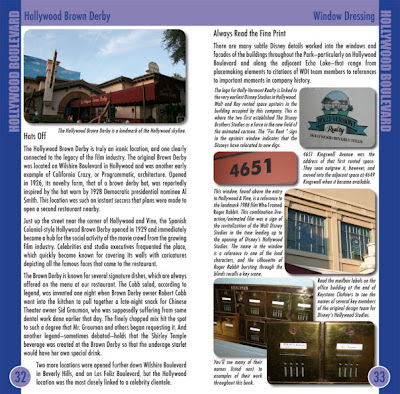 The rest of the book looks at each land in fantastic detail. Alex shares concept artwork alongside photographs taken inside the parks. By far, the amount of concept art that is in this book is pretty staggering. You get a great look at how the park developed and how the original ideas evolved into what we see today. From a historical perspective, there is a fascinating addition: Alex adds the names of the artists that created the concept art. Typically Disney doesn’t promote these artists until many years later. 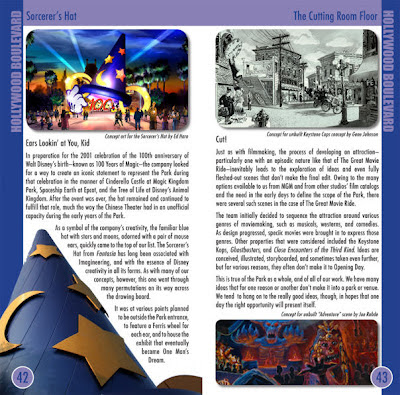 With a book about a theme park that is dedicated to the Hollywood that never was and always will be, you expect a lot of references to Hollywood. The Imagineering Field Guide looks at the major buildings and their original inspirations in the Hollywood/Los Angeles area. Reading about the historical perspective and liberties that the Imagineers took adds the the magic and charm of the Studios. 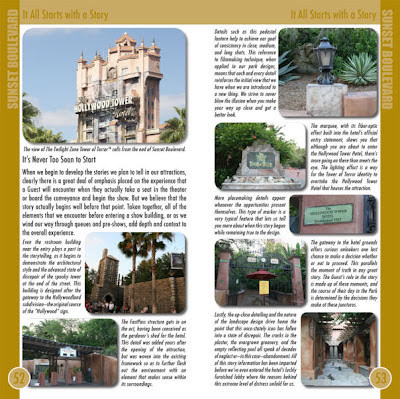 Alex looks at a lot of the theming and details that you might miss on a regular visit to the park. Finishes, colors, plants and even dust all play a role in the presentation of the Studios. In each section, Alex adds Quick Takes that are the finer points about the attractions and shows: how many castmembers  and Audio-Animatronics are involved; what some of the signs mean; which movies the various props are from; and many more! 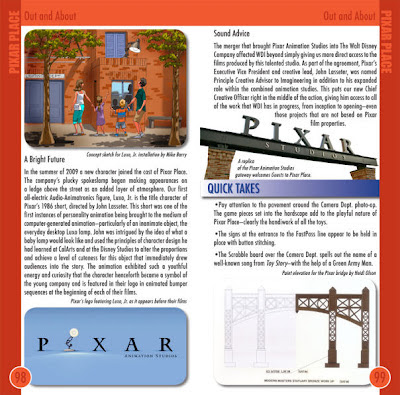 What you’re not going to find in the Imagineering Filed Guide to Disney’s Hollywood Studios is how to tour the parks. This book is about sharing how the Studios were created and what all of the amazing details are. This book is for the people who are yearning to know more about the park, whether you have only visited a few times or you are the webmaster of a Studios site. 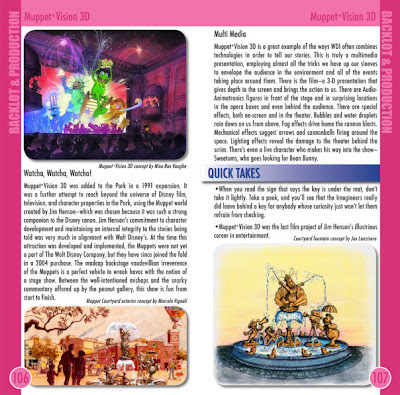 Like the other books that have been released in the Imagineering Filed Guide series, I highly recommend this book. When I first read it, I was dumbfounded by how much I learned from the book. What really surprised me was the amount of concept art that was presented.

I would love for Disney Publishing to contract with Alex to produce a large format book that covered the same basic idea as the Imagineering Field Guides; this artwork is too spectacular to see in such a small scale. 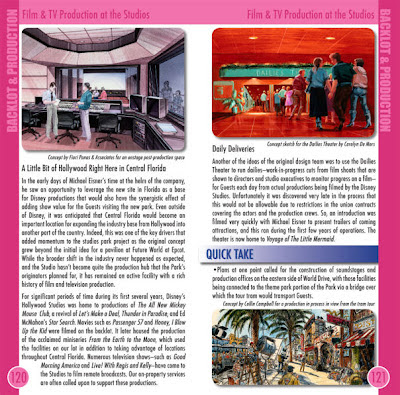 Have you added the Imagineering Field Guide to Disney’s Hollywood Studios to your library?