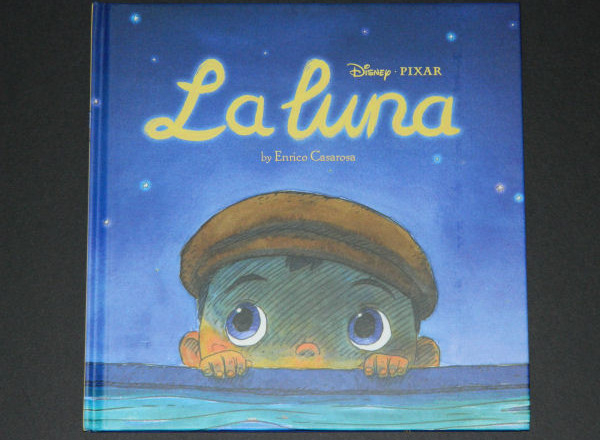 As part of their internal training program, Pixar lets their upcoming writers and directors create an animated short that is shown in front of the feature. It’s close to a proving ground, but the Pixar Brain Trust is still heavily involved. 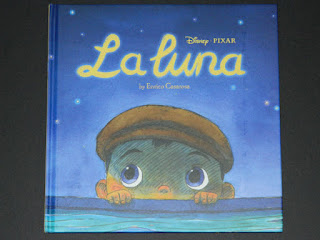 The short that is being packaged with Brave is called La Luna and has been released as a picture book. 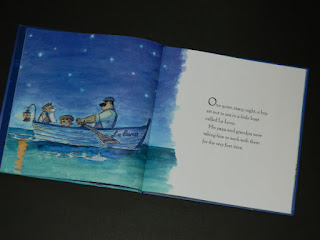 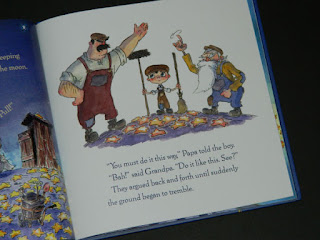 The book was written by Enrico Casarosa, who was also the director of the short film. Enrico was a storyboard artist for UP, Ratatouille and Ice Age before being given the opportunity to direct this short film. The illustrations match the short perfectly and the language is well-suited for the subject and the audience. 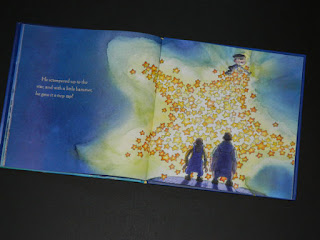 It is a very cute storybook and it looks like Pixar has created another charming and beautiful short. This is also a wonderful bedtime story. I hope that Pixar would allow other artists to create books based on their shorts and animated films. I’ve always respected that Pixar grows their talent by allowing them to try their hand at smaller, yet very important, projects.

Have you read La Luna?