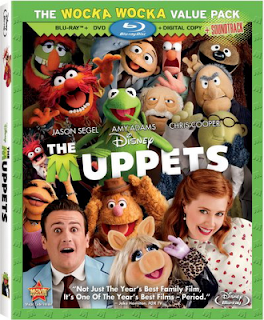 Growing up in the 1970s, I won’t bore you with my love of the Muppet Show, the films or how Waldorf and Statler completely focused my adult sense of humor. But I will tell you how much I loved this movie. A lot! 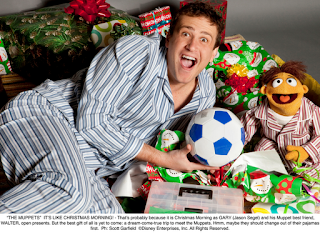 The presentation and sound on Blu-ray was fantastic. The special features were well done and appropriate for a Muppet movie.

Here are the details on the extras: 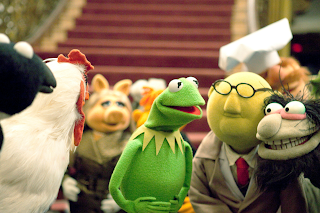 By far, the best part of the Blu-ray beside the film is the Disney Intermission. Press pause at any point in the film and watch the Muppets take over the television with their antics and glimpses of the special features. The first time we paused the film, I was amazed. Probably one of the best ideas ever put forth for a home theater experience. Especially if someone in the family is gone for a few minutes. 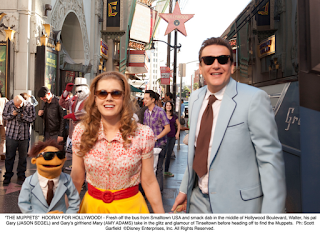 It was great to see the Muppets on the big screen and to be able to spend some great family time with them on Blu-ray. Don’t forget, if you buy the Wokka, Wokka, Wokka pack you get the soundtrack as a digital download. Then you can sing “Man or a Muppet” all of the time!

One thought on “The Muppets Blu-ray Review”