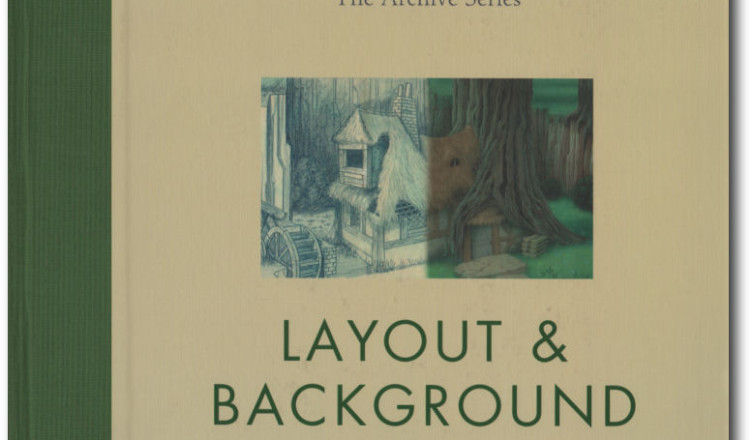 Stunning.
A Must Have Addition to Your Disney Library. 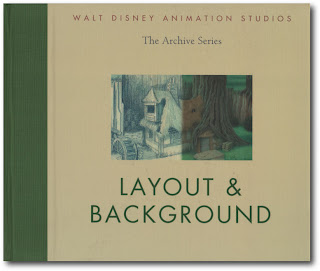 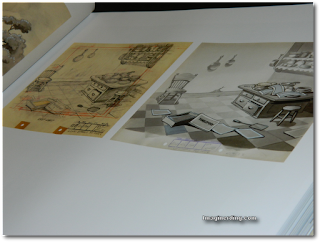 This is the fourth release in the Archive Series (after Story, Animation and Design). I would be remiss if I didn’t say that it was the most breathtaking one; it is. Layout and Background provides that rare and unimpeded glimpse at the artwork that supports Disney animation. 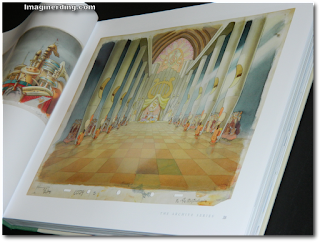 The concept behind the Archives Series started with the support of John Lasseter, who claims that his aspiration for the book was spending hours in the Animation Research Library gleaning from Disney’s past animation’s. He wanted to share this forgotten and sometimes never-before-seen art with the world. Although many famous artists have work featured, there are several pieces where the artist’s name has been lost to time. This is a shame since the art is so beautiful.

As the title articulates so succinctly, this volume is all about the layouts and backgrounds that are featured in the production and final animation of Disney shorts and features. The backgrounds are the static images under the characters, props and special effects. They are often works of art, by themselves. Obviously, with animation, you want to redraw as little as possible. With the inventive use of celluloid, artists could create sensational images that could be photographed over and over. The layouts are the technical drawings that lead to the backgrounds and tell the filmmakers what is going to be happening during the animation process and on the screen. 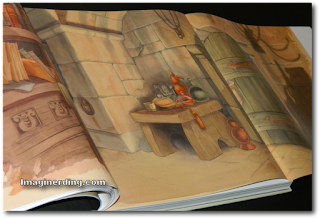 Lacking the actual number, I would guess that the majority of pieces presented are finished backgrounds. Some times the layout piece stands alone and other times it is featured alongside the background. It is stunning to see how the step of adding color, texture and highlights make the difference in the finished background.

This is a fairly expensive book but don’t let that scare you away from purchasing a copy. It is coffee table size and a majority of the images are presented using most of the geography of the page. When warranted, the image spreads across both pages or is presented on a fold-out. You might balk at the price, but once you see the clarity and precision of the images, you will understand that the price is a steal. 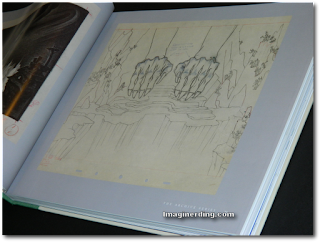 The coverage is fairly dense and offers art from a large number of shorts and animated features. The book is in chronological order and presents a short history of the Walt Disney Studios in imagery. Easily, there are less than 1000 words in this book. Beyond the introduction and the page about the Animation Research Library, the only words are the title for the final product and the year it was released. As can be expected, with artwork this sumptuous, there are no need for words.

My only issue with reading the book was that I wanted to queue up each short and film to watch it again. But is that such a bad thought?

If you are a fan of animation then this is a book that you have to own. I urge you to collect all of the books in the Archive Series, but this one stands out for so many reasons. After reading this title, I wish that Disney would sell high-quality reproductions of the artwork. The pieces featured in this volume are, simply put, stunning. I know that Disney animation as art has been done, but these are very specific pieces that can be contributed to artists and make fabulous hanging art. 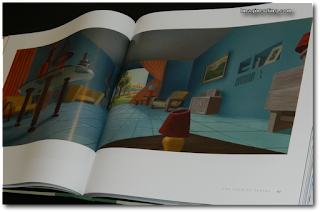 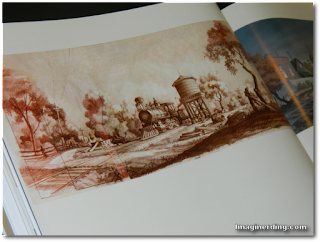 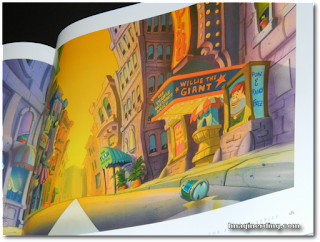 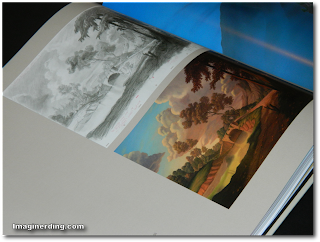 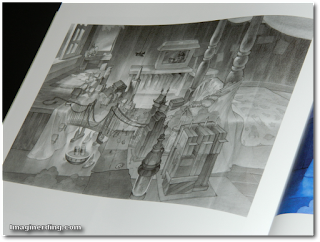 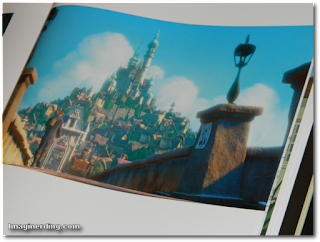 One thought on “Layout and Background, A Book Review: The Archives Series”