A frequent request at Imaginerding is for books about the history of Walt Disney World. While there isn’t one book that covers it completely, there are several titles you can digest that will give you a very good picture. There are a lot of titles available and they come from different sources; check out the ones that look most interesting. 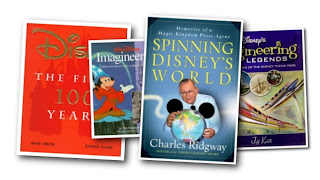 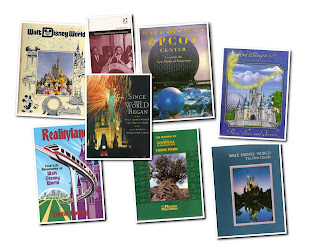 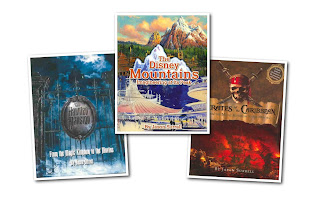 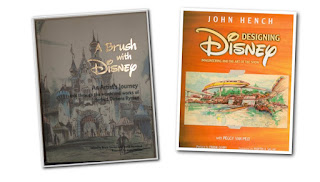 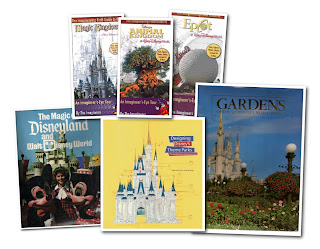