This update brings my Disney collection to 491 titles. The neatest title is the children’s book about Disneyland. There are lots of interesting photographs and illustrations from 1964 and earlier. I scanned the front and back of the cover and used my meager Photoshopping skills to create one image. Also, if you don’t own a copy of Since The world Began by Jeff Kurtti, now is a great time to buy it since it is the only official publication to discuss the history of Walt Disney World. You will want to read it while celebrating the 40th anniversary on October 1, 2011. 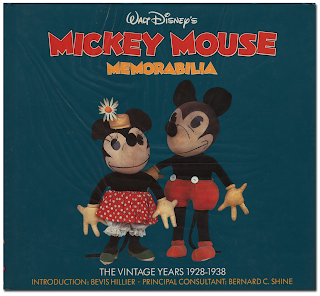 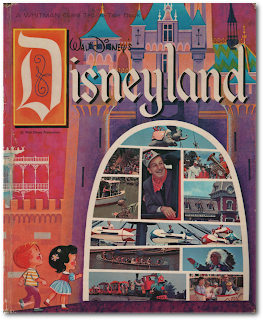 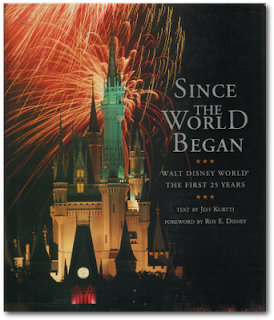 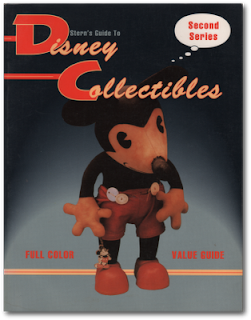 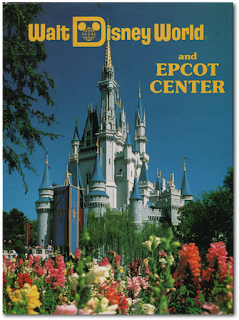 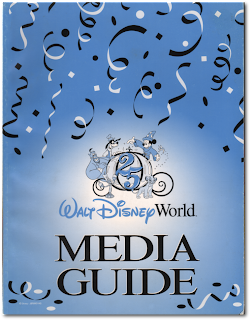 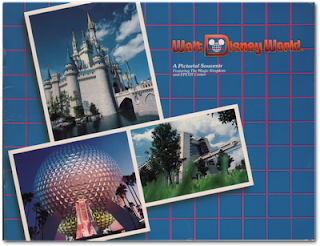 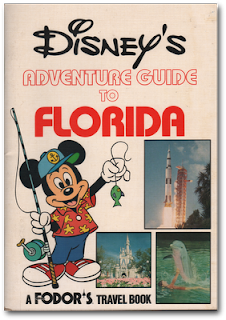 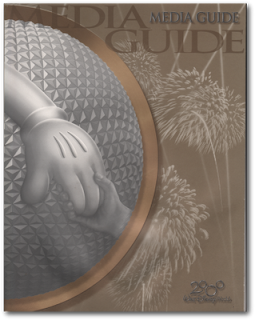