We have another card from the 100 years of Magic series. This 1959 Cast Card celebrates one of the most spectacular additions to the Disneyland Park. 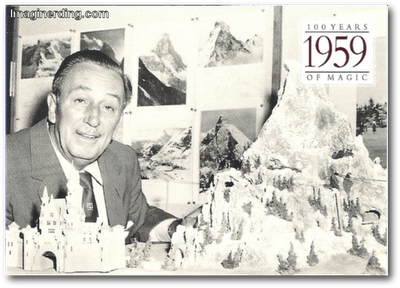 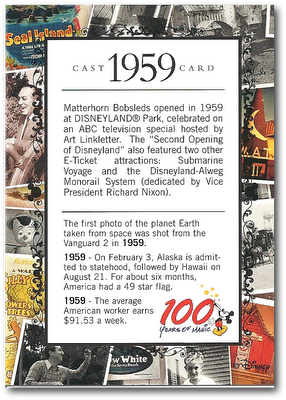