For those of you not following me on Twitter, you missed my sensational, live tweets from Walt Disney World during our family vacation (we were there March 26 – April 1). The crowds were moderately heavy and I am so glad that I had the Touring Plans app on my Android phone.

We did something highly unusual on this family vacation. Instead of spending every spare moment running from theme park to theme park, we decided to visit Kennedy Space Center. After spending a little more than an hour in the car and about $4.00 in tolls, we reached KSC and were excited to see some space stuff!

After buying our tickets, we headed in! 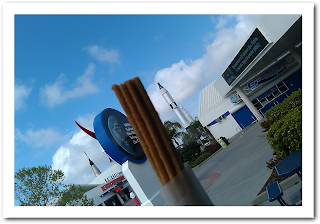 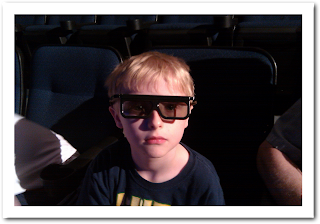 Waiting on the Hubble 3D Imax film. He really wanted some popcorn. 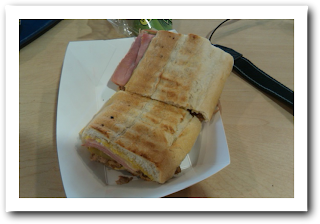 Lunch at the Orbit Cafe.  These astronauts eat well! 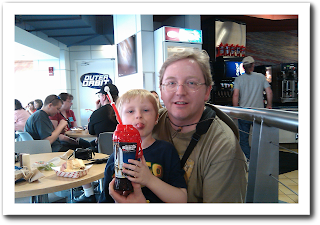 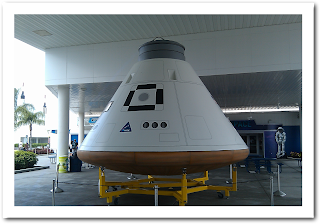 I couldn’t figure out how to get inside this ride… 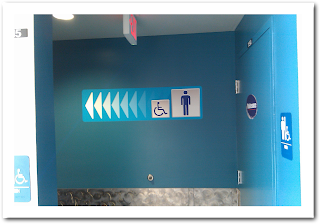 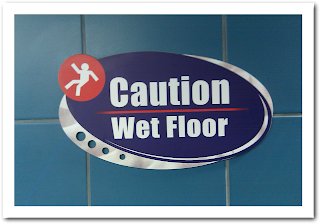 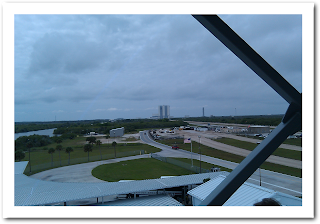 From the LC-39 Observation Gallery. Yes, that is the Vehicle Assembly Building. It is massive. 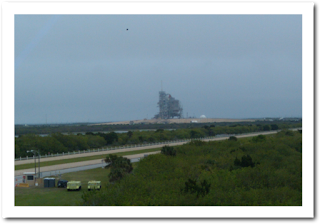 Another shot from the LC-39 with the Shuttle Endeavour • STS-134 on the pad. 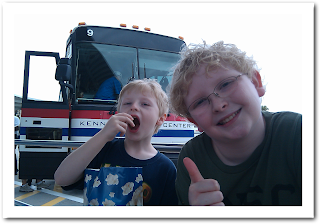 They both approved of the Space popcorn! 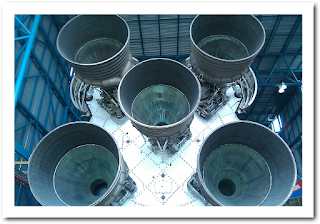 The Backside of Rocket! 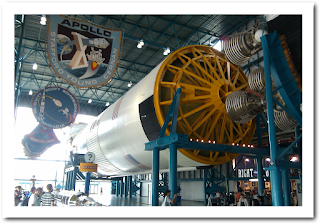 It was amazing how large the rocket was. 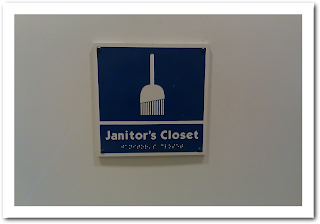 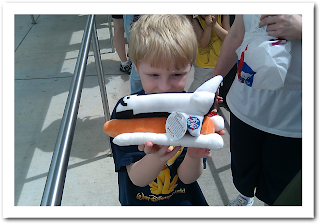 I have no idea why the plush space shuttle is sitting on a hot dog! 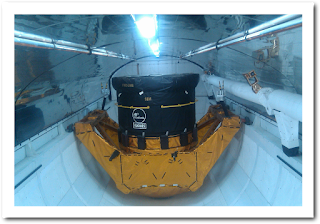 Inside the Explorer’s bay. 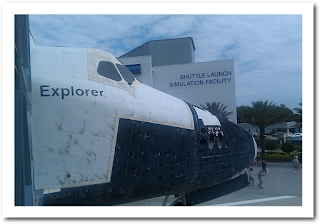 We decided to skip the Shuttle Launch Simulation; the kids weren’t feeling too brave that afternoon. 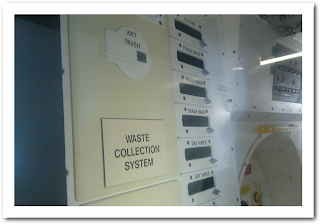 Um, where are the real ones? 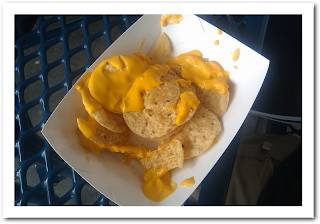 You guessed it! Space nachos!!!