DlSNEY’s CALIFORNIA ADVENTURE® Park opened on February 8, 2001 as part of the largest expansion in the history of the DISNEYLAND Resort. Paying tribute to the Golden State, the theme park invites guests to experience all the excitement and diversity that California has to offer. 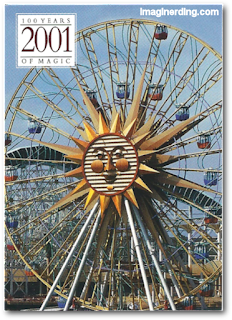 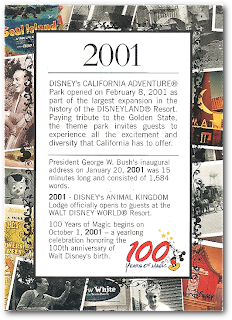