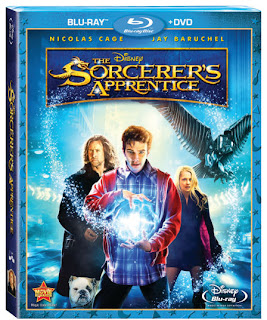 This movie completely surprised me!

Jerry Bruckheimer, Nicolas Cage and Disney have created the beginnings of a possible new franchise (a la Pirates of the Caribbean) with The Sorcerer’s Apprentice. As with most Hollywood films, if the premier weekend doesn’t break records or surpass a certain level it won’t garner any additional love from the Studio that created it. Unfortunately, the potential has been shelved.

The film has a PG rating, which is mostly for some fantastical scenes of magical fights with spellcasting, flying bodies and a dragon! Both of my boys watched the film and thoroughly enjoyed it. It had some very formulaic moments, but the unique nature of the magic and action created some very exciting scenes. 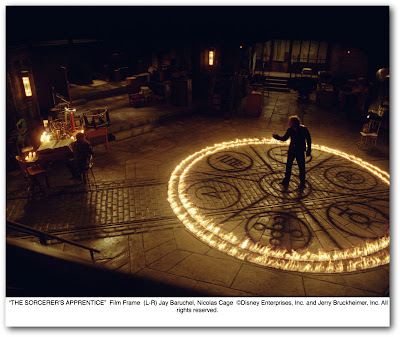 In all, this is a fun movie to watch with the whole family. There is plenty of humor and the main cast of the film create a sensible and likeable group. I have to admit that I really loved Alfred Molina as the arch-nemesis Maxim Horvath. He played a delightfully charming and malicious villain to Cage’s more sympathetic and engaging character. 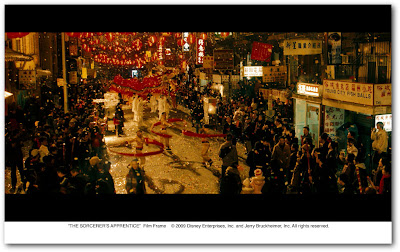 With the Harry Potter movie franchise drawing to a close, Disney has missed a potential series that will attract the teen and young adult audience. My youngest has been talking about the movie and I have seen him playing Sorcerer’s Apprentice with a few of his toys. Is anyone listening?