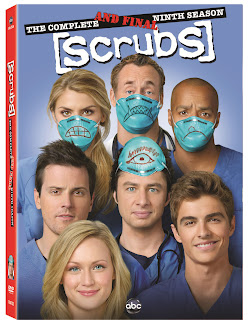 The loss of JD in more than half of the episodes is felt in the style of the show. There is a new character introduced, that plays a female version of JD, that offers a whimsical look at med school a la JD but she is missing a Turk character to bounce off. The season is really missing its heart.

I still enjoyed the 13 episodes of the ninth season. When you reach the second disc, you have bonded with the new characters and you start looking forward to their various forays into their medical education. Dr. Turk and Dr. Cox take over most of the comedy responsibility and their characters are perfect.

I wouldn’t start with this set, especially since it had been cancelled with only 13 episodes. It is a great ending to an amazing series. 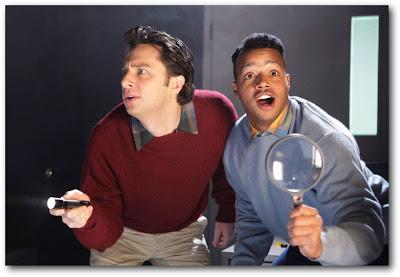 Allowing millions of fans to complete their collections of one of the most outrageous comedies on TV — on September 28, Walt Disney Studios Home Entertainment (WDSHE) releases ABC‟s Scrubs: The Complete Ninth and Final Season

— the home entertainment debut of the exciting final season of the fan-favorite series. Scrubs: The Complete Ninth and Final Season features every final season episode of one of ABC‟s most beloved comedies, complete and uninterrupted, along with never-before-seen bonus materials that fans will love, including bloopers, hilarious deleted scenes and much more. 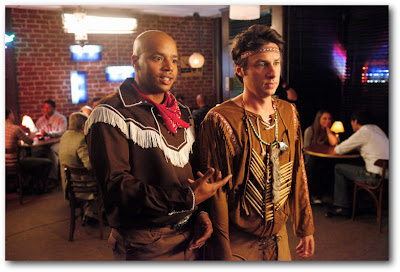 These exciting DVD releases feature all the offbeat episodes of the hugely popular series, creating the ultimate must own for quirky and outrageous laugh-out-loud moments, with star Zach Braff as Dr. John “J.D.” Dorian (The Last Kiss), Donald Faison as Chris Turk (Next Day Air), John C. McGinley as Perry Cox (Superman/Batman: Public Enemies), Eliza Coupe as Denise (“Samantha Who?”) and Sarah Chalke as Elliott Reid (“How I Met Your Mother”). 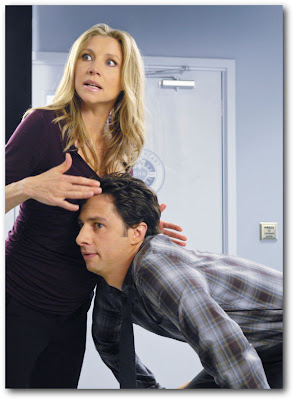 Bonus Features: Scrubs: The Complete Ninth and Final Season Deleted Scenes (including introductions and explanations from Bill Lawrence) Bloopers Scrubbing In – from the halls of Sacred Heart Hospital, to the halls of Winston University, this cool bonus feature allows viewers to meet the talented newcomers to Season Nine, along with insights from Show Creator Bill Lawrence, and veteran actors Zach Braff and Sarah Chalke. Live From The Golf Cart 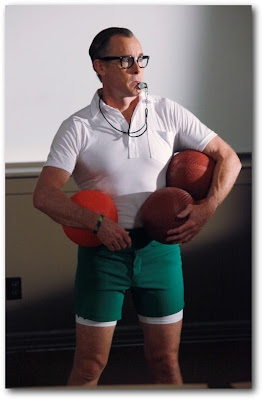