We have had a lot of books show up at Imaginerding HQ over that past week. According to my LibraryThing account, I am up to 326 Disney books!

The first two we found on eBay. There were created by Lawson Mardon Post Card in 1992 (Twelfth Printing) and 1991 (Second Printing), respectively. Both are souvenir-type guides that are full of photographs from the parks. I haven’t found more information about them, though. There is no ISBN, but each has a barcode on the back (it is the same code), which means they might have been sold in a box set 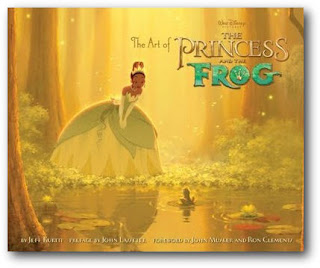 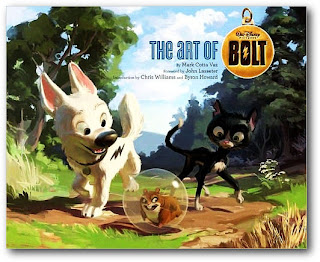 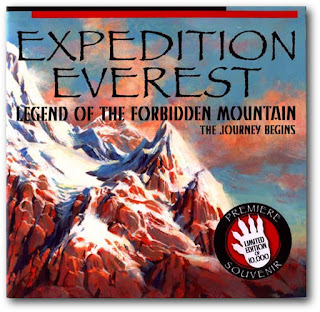 One thought on “Books Galore!”