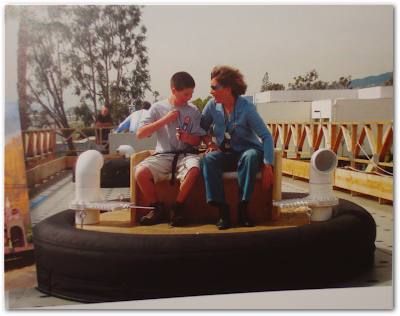 If I can make out the design, it looks like the Imagineers are bringing back the Flying Saucers idea from Tomorrowland for a Cars attraction called Luigi’s Flying Tires.

You can read my review of the book here.