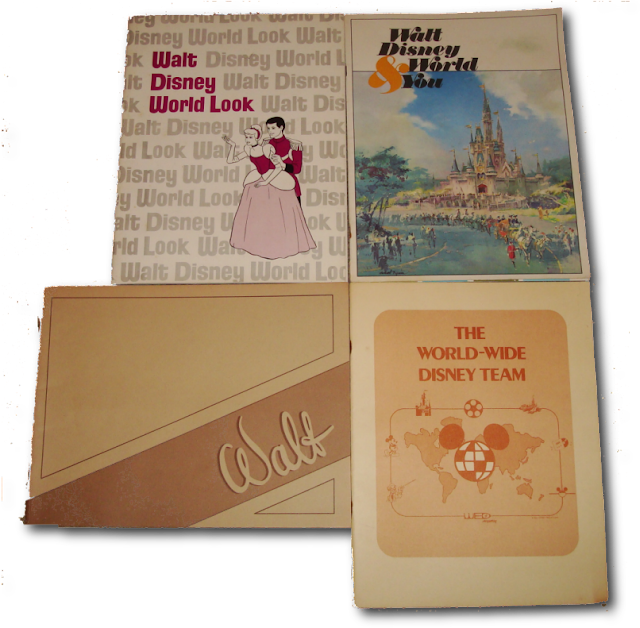 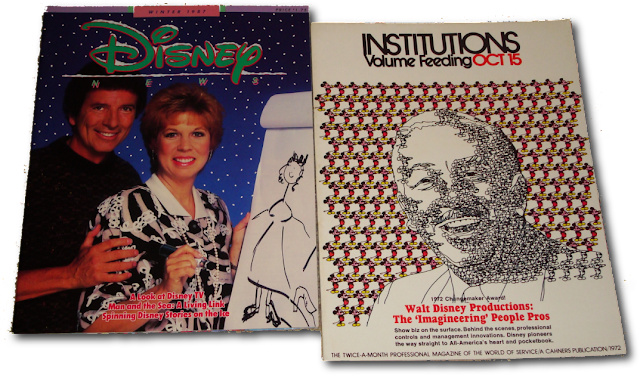 We had some really great stuff show up at Imaginerding over the weekend.

The first group of items look like they are part of a new-hire package from the mid-1970s at Walt Disney World:

The second group is a 1987 Disney News (Magic Kingdom Club) and a 1972 Institutions Publication featuring the 1972 Changemaker Award Winner Walt Disney Productions. It has pictures that I have never seen before. I can’t wait to scan them and share them with you!