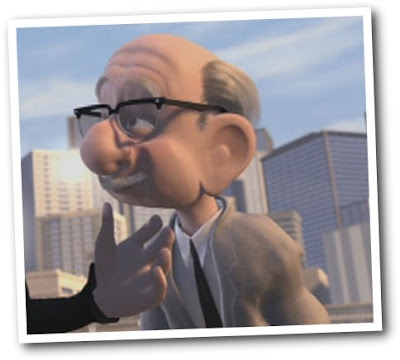 In 2006, Ollie Johnston, the last of Walt’s famous “Nine Old Men,” visited Pixar. Eager to show him our methods, animator’s demonstrated Pixar’s software, explaining how key poses and splines were created. Early in the demonstration, Ollie raised his hands. “Wait, wait, wait,” he said, “What happens first?” Animators explained that they acted out or thumbnailed their scenes. Ollie shook his head. “Yes, but what happens first?” Animators looked at each other, and replied, “Well, we think about what the character is thinking and assign poses to express each thought.” Ollie nodded his head, smiling, “That’s what I wanted to hear.”
–p. 62, Don Hahn. The Alchemy of Animation: Making an Animated Film in the Modern Age

I ran across this great quote in Don Hahn’s book. It sums up a lot of what the early animators had to discover for themselves and try to pass on to the future animators. The Alchemy of Animation presents a look at the animation industry–and what it takes to craft an animated film–while explaining how Disney has created some of the more memorable films.

One thought on “But What’s He thinking?”