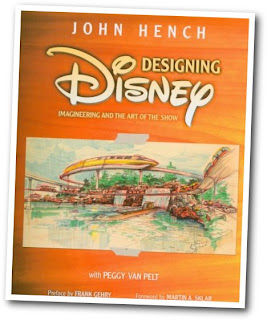 I just received the paperback version of Designing Disney: Imagineering and the Art of Show by John Hench. It is the re-release of the 2003 hardback version

that was published when Hench was still alive. I took a cursory read of it and it looks like it has not been updated with anything overtly significant.

If you don’t own the hardback version, this is a fantastic addition to your collection.

You can read my review here.

One thought on “Book Update!”