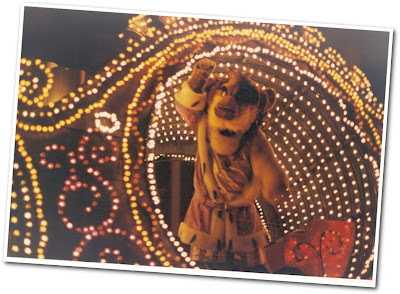 Originally, when I posted this shot, I assumed that it was Prince John (from the 1973 animated film Robin Hood

). Eagle-eye visitor Snipe posted a comment that it was King Leonidas (from Bedknobs and Broomsticks

). After doing some more searching, it was clear that King Leonidas did appear in the Calliope float as part of the Dumbo’s Circus section of the original run of the Main Street Electrical Parade. This shot is from our 1985 Way Back series. 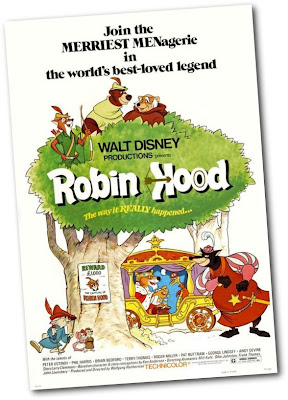 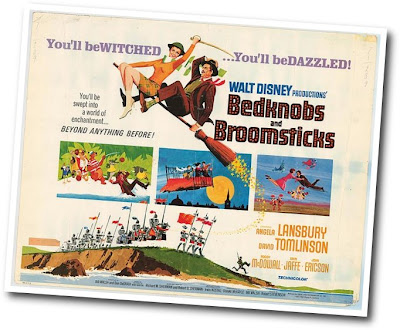 8 thoughts on “Way Back King Leonidas”