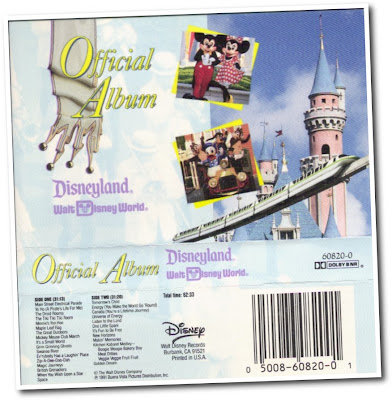 that was released in 1991. 28 tracks of theme park goodness that was released on cassette and CD–before MouseWorld, streaming audio and podcasts–it was one of the few resources for theme park music. In the mid-1990’s, Disney created several Wonderland Music Kiosks at Disneyland and Walt Disney World. During their heyday, you could get almost every musical track ever produced for the theme parks and music from TV shows and films. 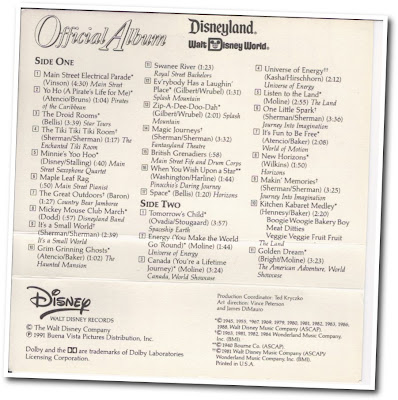 Which song are you humming right now?