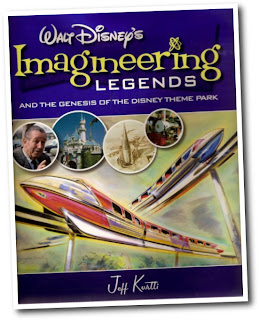 Walt Disney’s Imagineering Legends and the Genesis of the Disney Theme Park by Jeff Kurtti, 146 pp, 2008.

Jeff Kurtti is a well-known and much-admired name in the Disney community. He has written many seminal works on the history of the theme parks, animated films, characters and theater. Since The World Began is one of his more treasured books. Jeff is also known for his work on several award-winning documentaries and as a consultant for film and theater. Currently, he is working with the Walt Disney Family Museum. The late Bruce Gordon served as editor on the project and his talents are seen throughout the book through the layout and design. Bruce was the author of The Nickel Tour, Walt’s Time and The Art of Disneyland (with Jeff). 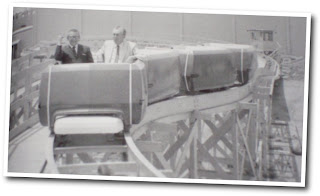 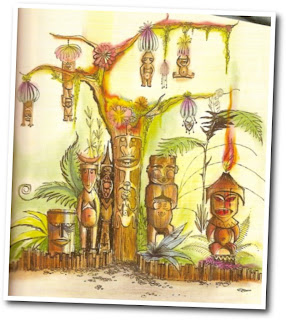 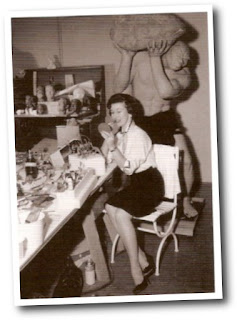 Most of this information can be found in other sources, such as The E-Ticket, Walt Disney Imagineering, The Art of Disneyland, Disneyland: The First Quarter Century, The Nickel Tour and Disneyland: Inside Story. But Imagineering Legends is the only place you will find all of this information. That is the true brilliance of the book. Jeff presents a seamless and well-organized view into the Imagineers and the creation of Disney theme parks. 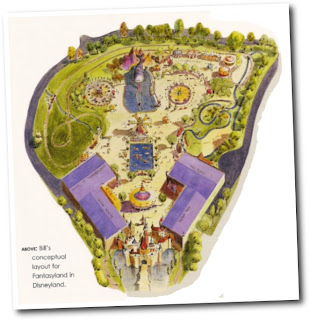 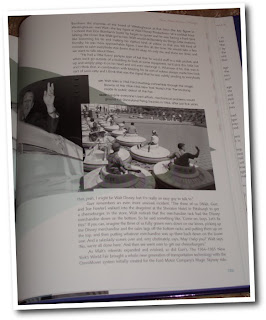 4 thoughts on “Book Review: Walt Disney’s Imagineering Legends and the Genesis of the Disney Theme Park”