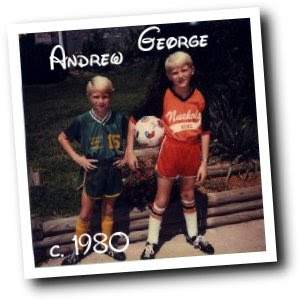 Andrew and I started our blog one year ago, on May 12, 2007. He had just returned from an amazing week-long family vacation and really wanted to share his experiences with the world. We had both seen the family meltdowns, tantrums and people walking around the parks mad–we knew we could make a difference for other people going on vacation.

On May 12, 2007, we published our first article. Over 400 posts later and here we are. A lot of things have changed over the past 365 days that you have shared with us. We have seen an explosion of Disney-related blogs and we welcome each one with open arms–like a huge, extended Disney family. Andrew and I have always been about building community and we are proud to have so many friends and fellow Disney Geeks.

Highlights from the past year: 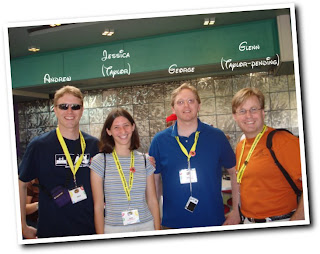 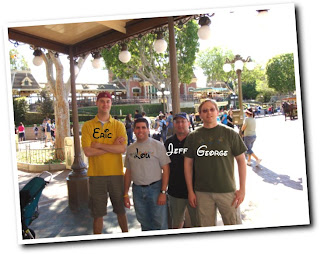 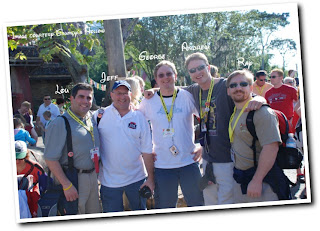 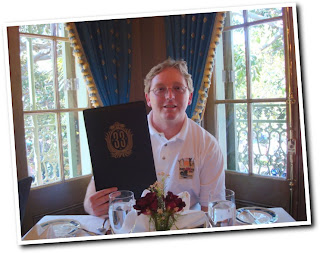 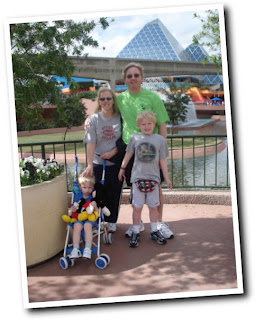 A special thanks to my wife. Not only for putting up with me for the past year, but for helping me get all those amazing books, for actually wanting to vacation at Walt Disney World and for graciously letting me visit Walt Disney World and Disneyland for research. And for countless other things that are impossible to put into words.

Oh yeah…thanks to Andrew, too! For being my partner in crime and my best friend. 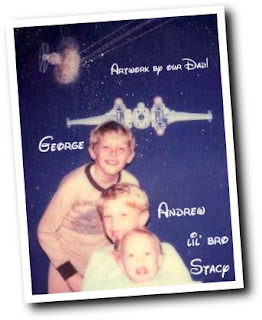