Skip to content
Parked between Condor Flats and the Sunshine Plaza at Disney’s California Adventure is the Western Pacific 804D, also known as The California Zephyr. 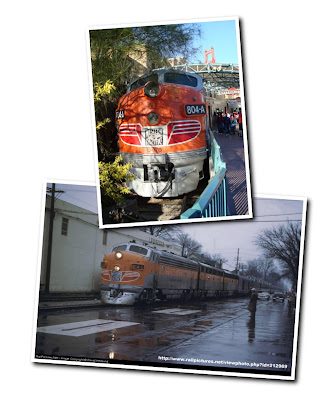 The California Zephyr has a storied past and this particular engine was traded back to General Electric for credit after a crash in 1972. I wasn’t able to verify if the train at DCA was the original–does anyone know for sure?

The California Zephyr was a passenger train known for its domes, which held an additional 24 passengers on a top level. The CZ operated from 1950 to 1970 and traveled from Chicago to San Francisco with stops in Denver and Salt Lake City. It was a two and a half day trip covering over 2,500 miles. At Disney’s California Adventure, they have modified a few passenger trains to serve in some new retail capacities. 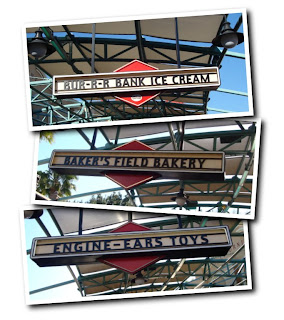