He might want to remain a little anoni-mouse, so we won’t say much except:

So, to wish our anoni-mouse friend a Happy Birthday, we wanted to share a few pictures we took of him at MouseFest 2007. 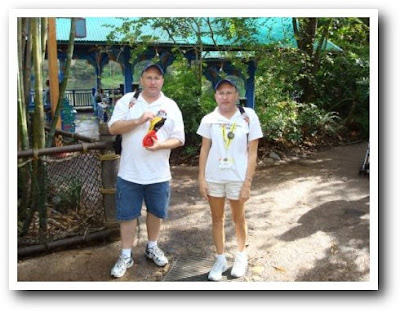 On a personalized JSI at the Animal Kingdom 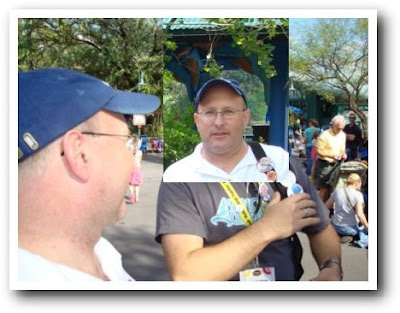 Getting some face time with a Wonka podcaster. 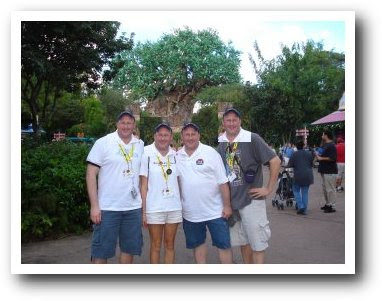 The fearsome foursome of blogging! 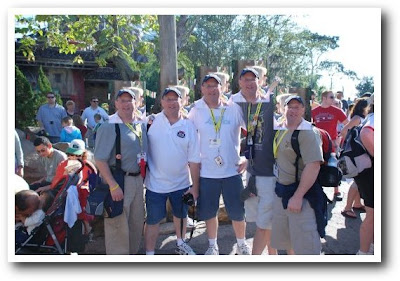 What can we say? It’s the Fab Five!

Special thanks to Jessica, Matt, Ray and Lou for allowing us to deface them…in more ways than one!

3 thoughts on “Happy Birthday to…”