Some things just have to go. Apparently, the name at the Disney-MGM Studios is one of them. 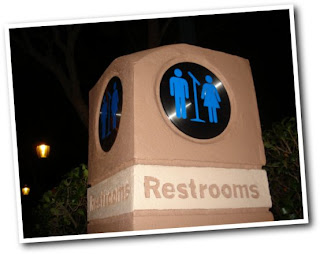 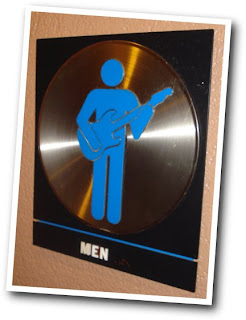 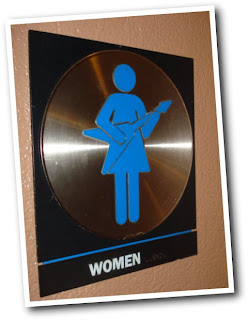 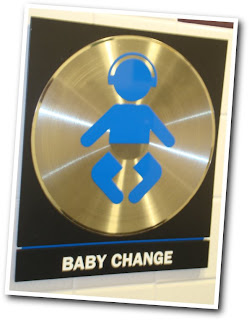