China has several ties to the Walt Disney Company. The two most recent would be Hong Kong Disneyland and the 1998 animated feature film Mulan. 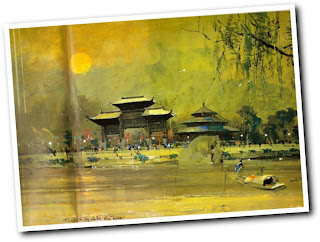 Adventure and HKDL. Apparently, attendance has been somewhat low and the co-owners want to increase the capacity and decrease the waits. The Walt Disney Company and the government of Hong Kong share ownership of the park. Rumor is that the Hong Kong Government easily paid 75% of the total.

HKDL is the eleventh Disney theme park and it is the fifth and smallest of the Magic Kingdom-style parks. Visit the official site to see a map of the park. The coolest thing? The Haunted Hotel is where the Crystal Palace is at the Magic Kingdom in Walt Disney World. The strangest thing? No Pirates, Splash or Big Thunder (I know, that was three). Research that Disney did revealed that most Chinese visitors appreciate tamer and less wet rides. 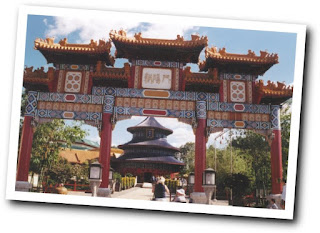 Although, there is a rumor of a Jungle Cruise/Pirates of the Caribbean mashup. Now that would be amazing!

For the animation fans, don’t forget that Christina Aguilera sang Reflections for the 1989 film Mulan. The video for Reflections was filmed at the China Pavilion. The song is credited for making Christina the pop princess she is today.