Norway joined the World Showcase Pavilions in 1988. Each year, more people visit the Pavilion than actually live in Norway. 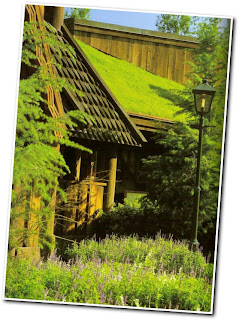 We interrupt our normal Pollyanna post to talk a little about politics.

The Pavilion was opened with great fanfare in 1988. Private groups paid 30 million dollars in development costs to open the area, which was actually about two-thirds of the total cost. In 1992, the investors were disappointed with the lack of sales and the fact that it was not apparent that the Pavilion was spurring travel to Norway. They sold their share of the attraction back to Disney. The Norwegian government stepped in and decided to spend $200,000 a year until the five year contract was up, to help keep the Pavilion going. they renewed the contract in 1997, but not in 2002.

As recently as 2003, a company located in Bergen, Norway has approached Disney to create a new film for Norway. They have the backing of the Norwegian Minister of Culture, but they still need to acquire some independent funding. This would also be the first time that an outside company would get to produce a film for the company. 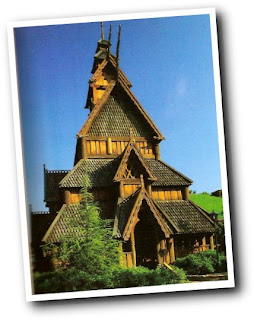 One interesting note: the Pavilion receives about 4.5 million visitors a year, which is equal to the population of Norway.

And now, we return you to our regularly scheduled post.

On a recent trip to Epcot, Disney Geek Andrew had a chance to eat lunch at Akershus Royal Dining Hall. Overall, our party agreed that this particular dining experience was the best of our many sit down meals. The appetizers at many of the sit down restaurants were above par, however at Akershus it was off the map! The appetizer consisted of a self serve buffet of fresh fish as well as meats and fruits. The main course was enjoyable, and this Geek raves about the Traditional Kjottkaker.

The Princess storybook dining was fabulous and each Princess made their way to our table and talked to each kid present. For example, Ariel asked one of the boys in our party (dressed as a handsome Captain Hook) if he had seen Prince Eric while he was out sailing today. It was personal and interactive, but not in a Nintendo Wii sort of way. To wrap things up, we had a dessert sampler that had several options and every guest had a full tummy as we waddled off to the playground next to Germany for an adult beverage and a soft reset on the playground. We highly recommend you book WELL in advance for a sit down at Akershus.