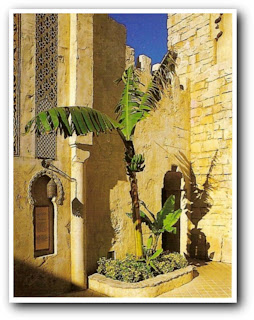 Morocco is the most unique of the Epcot Center pavilions in several ways:

The artisans followed strict religious tenets while working on the Pavilion. They ensured that every mosaic created had at least one cracked or damaged tile included, due to the belief that only Allah could create something perfect. Depictions of living creatures were also excluded due to Allah’s sole responsibility for creating life. The royal craftsmen are are also responsible for the paintings and carvings guests see throughout the pavilion. 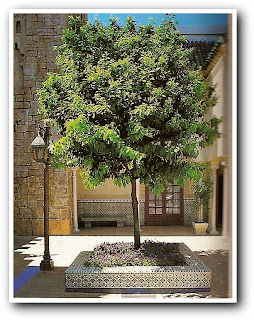 Another distinguishing factor is Morocco’s exclusion from the Illuminations celebration. Because of the religious significance of the two prayer towers, the Chellah and the Koutoubia, which are replicas of the ones in the towns of Marrakech and Rabat, Illuminations does not spotlight the pavilion, nor does the barge in the lagoon spell out the name. 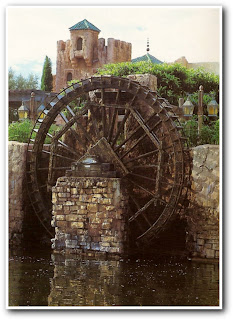 It is also one of the few places in Walt Disney World where you can catch Aladdin, Jasmine, Jafar and the Genie.