Saludos Amigos and The Three Caballeros hold an interesting place in the Walt Disney Studio history. Way back in the late 1930’s / early 1940’s, several union organizers tried to unionize the Disney Studios. Walt was against this, for many reasons, and saw this as the ultimate betrayal by many of his top artists. In his mind, it destroyed the idyllic studio that he had created. According to many of the artists, it never was the same. 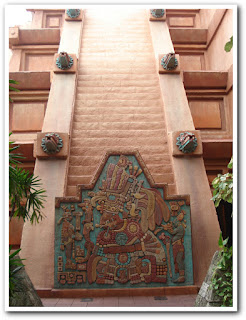 During this same time, oil heir and magnate, Nelson Rockefeller helped to create the Office of the Coordinator of Inter-American Affairs. Basically, the Office served two purposes: goodwill trips and ambassadors were sent to South America for cultural study and exchange; and also so Rockefeller could keep an eye on foreign investments (oil and hotels), so to speak. Rockefeller had sent a lot of A-List stars and approached Walt Disney about a goodwill / research trip. Walt saw this as an ideal way to get away from the studios and union; and to gather material for more animated features. In addition, Walt saw this as an opportunity to expand into newer markets as many of the traditional distribution channels in Europe and Asia were disrupted by World War II.

Walt was given a $70,000 grant by the government for the goodwill tour, but he knew there would be long term fiscal rewards for befriending more children in South America. It was also a tactical ploy by FDR to try to remove Walt from the situation to lessen the stress of the animators’ strike. While Walt, his wife and 16 key Disney animators were on the goodwill tour, Walt’s wife, Lillian remarked that Walt was treated more like royalty than anything else. Children and grown-ups alike heralded the creator of Mickey Mouse (El Ratón Mickey). During the South American tour, the US Labor Department Conciliation Service was able to settle the strike, however several of the employees that were considered leaders of the strike were fired on Walt’s return. 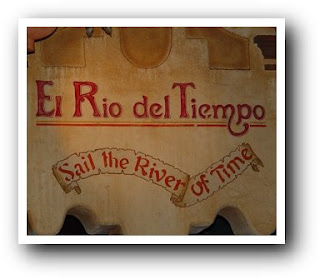 This was a tenuous time in American history as the Joint Fact Finding Commission on Un-American activities searched for suspected communists. Walt later suggested to the committee that some of the leaders of the strike be investigated. By the end of 1941, Walt was in full cooperation with the war effort and contracted to make 20 military-centric films for the US Navy. By the end of 1942, he had produced a huge volume of training and informational films for the Army, Navy, and other government agencies. Disney continued to produce 20+ military films a year through the end of WWII and was repeatedly recognized by the Academy of Motion Pictures for his work.

From December 1941, until August of 1942, the US Army commandeered Walt’s primary studio for the repair and construction of military vehicles. Shortly after the studio was released back to Walt, he released Saludos Amigos, the predecessor to The Three Caballeros. Although this is opinion, most believe the the latter work was better representative of the cultures the goodwill tour meant to include. 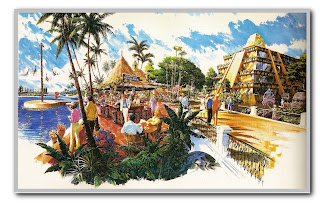