But if there was no antecedent, in its planning the park had been the beneficiary of a host of forces and influences-the Edenic European gar­dens, like Tivoli, that Walt had visited; the expositions and fairs, like the Century of Progress in Chicago in 1933, the New York World’s Fair in 1939, and even the Chicago Railroad Fair; historical re-creations, like Knott’s Berry Farm, Greenfield Village, and Colonial Williamsburg, all of which Walt had seen and enjoyed; and, what may have been the most important influence of all, California architecture itself.

As Edmund Wil­son had once described Los Angeles flamboyance: “Here you see mix­turesque beauty,” a “Pekinese pagoda made of fresh and cracky peanut brittle then a snow white marshmallow igloo–or a toothsome pink nougat in the Florentine manner, rich and delicious with embedded nuts.” Los Angeles was a fantastic, eclectic, architecturally unruly city, affected as if was by Hollywood, which was also fantastic, eclectic, and unruly, as well as by a general sense of possibility. All of Los Angeles was a movie set or, as one commentator in the 1920s called it, the “child of Hollywood out of Kansas” and the “Middle Westerner’s Nirvana,” which almost perfectly described the city’s relationship to Walt Disney. His Disneyland would in many ways be the apotheosis of Los Angeles architecture, an apotheosis of Hollywood, and in talking about the park he would even describe its layout as if it were a movie: “This is scene one, this is scene two, and this is scene three.”

p 497, Walt Disney: The Triumph of the American Imagination 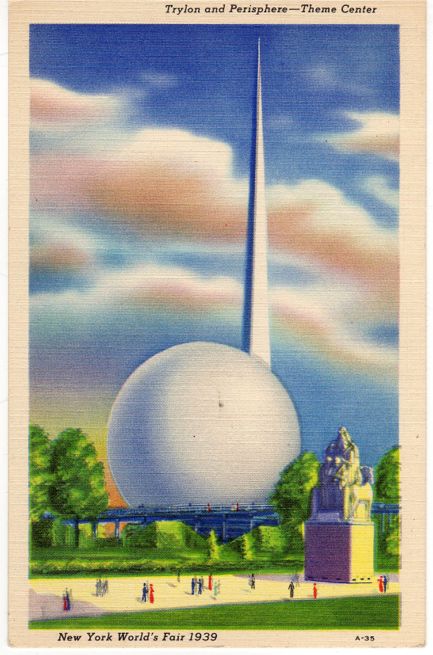 When I first stumbled onto 2719 Hyperion, I couldn’t believe the amount of content already there. I swore that Jeff must have lived in Orlando. At that point (sometime in January, 2007), I read every single post he had written.

Currently, I subscribe to 65 Disney-related blogs through Bloglines. For those of you that do not have an RSS feeder or do not know what Bloglines is, click here. When I run across a new blog, I add it to my subscription and spend a few weeks evaluating it and trying to get a sense of the voice. Most of the time, I simply don’t have the free time to devour most blogs like I did with 2719 Hyperion. I do my best to keep current with the blogs, however.

I wanted to go back and re-visit one of Jeff’s earlier posts, one that ties, rather nicely, into the quote from Neil Gabler’s biography of Walt Disney:

We are constantly adding new blog links on our page. Take some time and explore the many different tastes on the menu. If you have a blog or read a blog that we should add, let us know.

And don’t forget to tell ’em that the Disney Geeks sent ya!