We wanted to post a special weekend edition of the Daily Figment. We’ve had some new visitors coming from Jeff’s post over at 2719 Hyperion.

And to our regular visitors: we still think you guys absolutely rock!

The reason for the special weekend edition is that I received a belated birthday present from my wife. 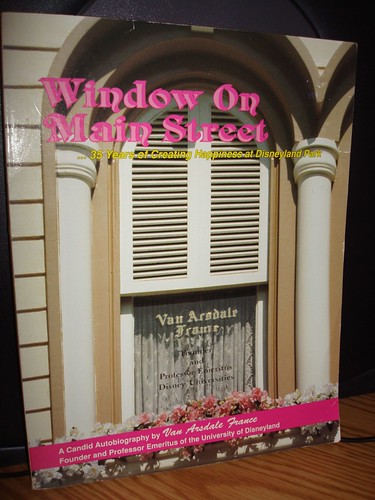 This has been on my Disney Geek wish list for a long time. I didn’t get the opportunity to buy it when it was published and like so many other Disney-related titles, the street value has sky-rocketed. My wife had been scouring  E-bay and other sites (half.com, etc) since June to get it for me.

I just got it today, so this is not an official review. 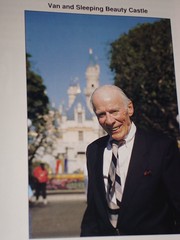 He officially retired in 1978 but went to work as a special consultant for Dick Nunis. He was inducted as a Disney Legend in 1994. Van passed away in 1999.

I can’t wait to start this book! 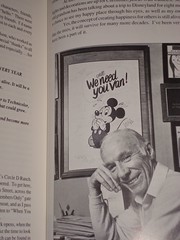 Van in his office at Disneyland 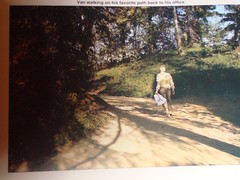 Van walking to his office at Disneyland 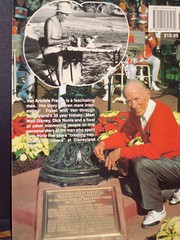 The back cover of Window on Main Street