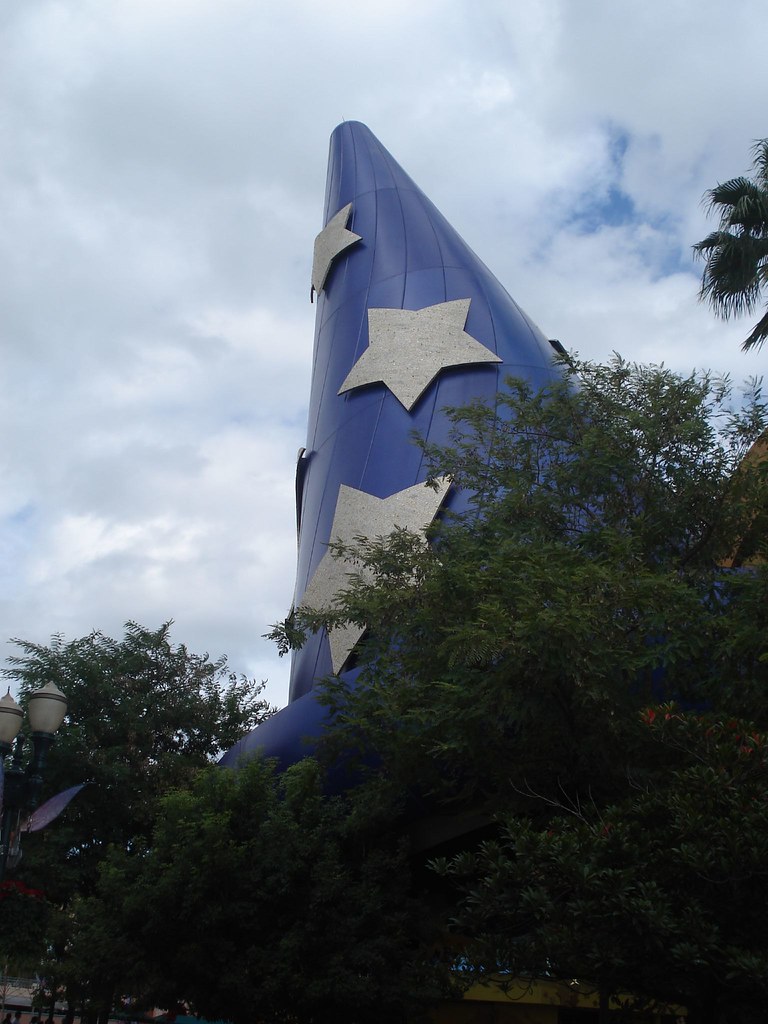 A Hat Tip to Kitty-Chan over at Broke Hoedown for this link to a video clip on YouTube.

It happens to be one of the Alice comedies that Walt created in 1925 called Alice’s Egg Plant. Just remember, cartoons weren’t synced to sound until Steamboat Willie premiered in November 1928. So–the sound that you hear is a post-production enhancement…sort of. As Kitty-Chan says: Might want to watch it with the sound off . . . the soundtrack was dubbed in later, and is somewhat distracting.

This was the first Alice comedy that I have ever seen. Boy, have times changed!

It is hard to put it into context by today’s standards. What Walt did that was different was to place a human character, Alice, in a fully animated world. This was in direct response to the series by Max Fleischer called Out of the Inkwell. In Fleischer’s Inkwell series (he also created Popeye), there was an animated clown that interacted with live-action surroundings. Kitty-Chan points to the fact that the cat in the Alice comedies really resembles Felix the Cat. Well, the Alice cat was modeled after Felix–Felix was the most popular cartoon character of the time. Walt’s distributor, Charles Mintz (boo, hiss) pushed Walt to create a similar character.

The Oswald the Lucky Rabbit series created by Walt Disney in 1927 was very popular. As part of the deal, the aforementioned Mr. Mintz (boo, hiss) actually owned the Oswald character and used it as leverage against Walt during a contract renegotiation. Walt ended up quitting when he found out that Mintz (boo, hiss) had hired away most of the Disney Studio animators. Mintz (boo, hiss) felt that he could reproduce the success of the Oswald series without Walt. He couldn’t (yay!).

Ultimately, this led Walt and Ub Iwerks to create Mickey Mouse. There are many stories (official Disney and not) about the birth of Mickey. If you put them side-by-side, the similarities are there. Change the ears and the tail. Presto! You’ve gone from Oswald to Mickey.

Once again, thanks to Kitty-Chan for bringing this to our attention!