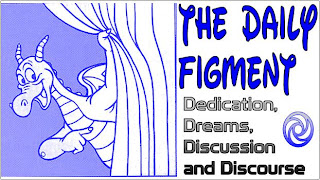 Both of the following quotes are from The Disney War by James Stewart.

In the notoriously fickle business of moviemaking, twenty-seven of Disney’s first thirty-three films under the Eisner/Wells/Katzenberg regime had been profitable, including nineteen in a row. Disney seemed to have discovered a foolproof formula for hit movies, something that had eluded even the greatest of filmmakers.

So, what happened to Disney’s streak of hits after the late 90’s? The loss of Katzenberg? The stunning and unrecoverable loss of Frank Wells?